Look Deeper Than the Surface for Business Experience 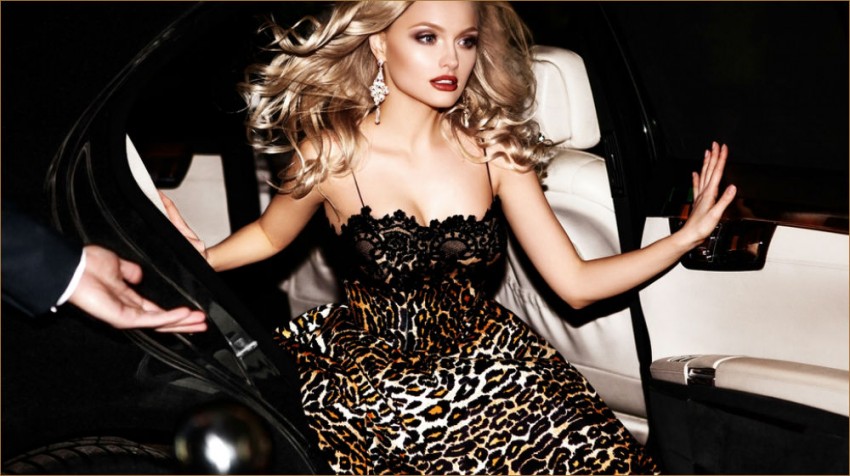 It was one of the most unqualified hires I ever approved — and it was my fault.

One of my sales guys needed to retain a translator for our Chinese clients based in Hong Kong. But we (okay, I) made mistakes. (See, some of the business challenges related to language translation noted by publisher Anita Campbell writing in Small Business Trends. And the problem of Differing Weights in different cultures.)

The new woman was brilliant and polished with a maturity beyond her years. She was a striking young lady, which apparently masked concerns about business ethics.

I didn’t think ahead about the interview questions that my interview team would ask. I’d hoped they’d ask if she spoke Cantonese, the major dialect in Hong Kong. I checked with my secretary on how the interview was going. She didn’t know.

“The guys didn’t seem to ask too many questions,” she said.

And the job candidate didn’t ask or volunteer about dialects. She was picture-perfect, right off the silver screen. And she spoke “Chinese” — that was enough, right?

The sales team knew within a week that she actually spoke Mandarin; the dominant language in most of China. However, she didn’t speak Cantonese. It took about a month before Sales got around to telling me.

Yes, we should have tested her more thoroughly. But I was a new boss and busy, busy, busy like most small business owners. And I, admittedly, didn’t know what I was doing.

It still took another month to fire her as the sales team scrambled to find more Mandarin-speaking customers to justify keeping the asset. We’ve got a resource. We’ve got the extra capacity. Let’s use it.

I could have avoided this bad situation if I did the basics:

Jack Welch calls this the “acid test” for human resources: Integrity, Intelligence and Maturity. Pamela Bobcock writes on this for the Society of Human Resource Management.

Welch grew General Electric from $13 billion into a $500 billion business over his 20 years as CEO. It is true he got this done by hard work. It was the work of finding smart, experienced people who told the whole truth.

He says that new managers get hiring right about half the time.

Reporter Alison Griswold writes for Business Insider that Welch warns against trusting your gut in hiring decisions because he says instinct often “makes us ‘fall in love’ with a candidate too quickly.” It’s easy to be seduced…

Welch got that right.

John Wesley (Jack) Yoest Jr., is a Clinical Assistant Professor of Management at The Catholic University of America. His expertise is in management training and development, operations, sales, and marketing. Professor Yoest is the president of Management Training of DC, LLC. A former Captain in the U.S. Army and with various stints as a corporate executive, he also served as Assistant Secretary for Health and Human Resources in the Administration of Governor James Gilmore of Virginia.
126 Reactions
Leave a Reply Cancel reply
Subscribe
Follow @smallbiztrends
RSS LinkedIn Pinterest iTunes

How To Legally Start a Business  Register today!
Get Featured
Popular
View All