Cracking the Sales Code with These Two Basic Principles 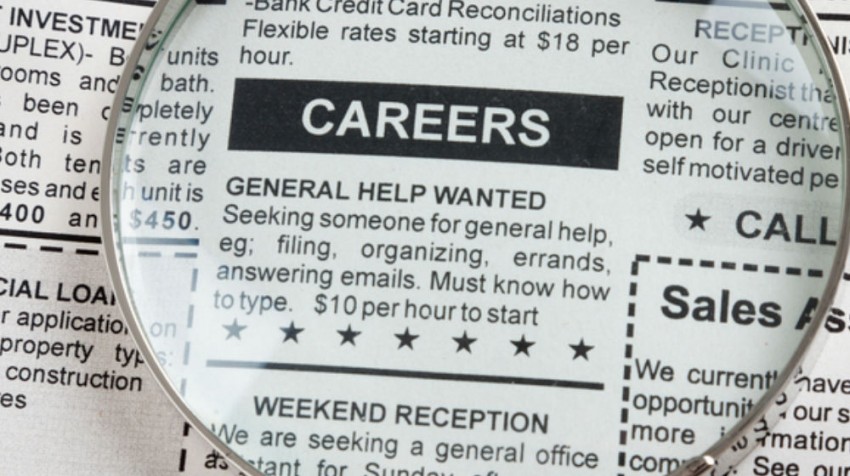 This was a lot of money back in the day.

I was a new high school graduate and had only a vague notion of the saying in business that “Nothing happens until somebody sells something.” I would learn soon enough.

It was my first big sales job. I would be selling vacuum cleaners, cold-calling door-to-door. But the company managers weren’t demanding sales numbers, just behaviors.

The sales training was not what I expected. The sales trainer was not Alec Baldwin in the movie “Glengarry Glen Ross,” pounding the ABC’s of AIDA (sales-speak for “Always Be Closing” and “Attention, Interest, Desire, Action”).

Sales was more than FAB. Selling was not just:

Instead, George, my trainer and mentor, taught two basics:

Door-to-door selling taught me that sales is first about behaviors. Get your behaviors right, and the money follows.

The sales funnel statistics were simple. At the top, at the widest part of the funnel, was the action that I had to perform as a condition of employment for that 600 bucks.  The job was easy; knock on 100 doors a day, six days a week.

It didn’t matter what happened. No one home or not interested? I just had to bang on doors.

This behavior, I was assured, would lead to three invitations to return that evening to present the machine. For every three presentations, one sale would result.

The company numbers worked for me. As I got better, I needed fewer numbers at the sales funnel’s wide top to get a sale at the narrow bottom.

The second skill George, my mentor, taught, was to influence, to persuade.  Good sales training programs remind us the first step in the sales process is to establish rapport. The prospect must respond and then trust you.

Earning the confidence of the prospect begins with the other person making a move in the salesman’s direction. In door-to-door sales, that microscopic move was getting the homeowner to respond and to open the door.

If you’re not knocking on doors, what might that look like? That first response could be getting an email reply.

If the prospect will not open the door, or answer the phone, or return an email, there is no relationship. And there will be no sale.

Please understand, I am not minimizing the skills and the teachable science of salesmanship. Rather, I learned in cold calling that sales also includes the art and craft of personal interaction.

Always try to get your prospective customer to make a move in your direction.

Here’s what it looks like when selling is life and death: in hostage negotiations. Have you ever wondered how those guys from the FBI talk their way in and get live bodies out?

It might go something like this. The hostage negotiator (sales guy) will spend considerable time establishing a personal connection with the criminals.

Our negotiator will suggest bag lunches be brought in to feed the hostages and delivered on plastic trays.

At the end of the lunch, the negotiator will ask for the trays to be returned.

If the hostage-taker complies and returns the trays, then the negotiator knows that within 72 hours the hostages will be released.

Hostage negotiators, like sales professionals, understand that the start of persuasion is to get the ‘prospect’ to begin to respect the power of the negotiator-salesman. The micro-obedience begins with the returning of a worthless plastic tray.

The negotiator will then suggest ever-increasing incremental exchanges until the hostages are set free. The power comes from persuading the other person to make moves.

Whatever you’re selling, remember to focus first on behaving a certain way, and then on persuading and influencing your prospect.

John Wesley (Jack) Yoest Jr., is a Clinical Assistant Professor of Management at The Catholic University of America. His expertise is in management training and development, operations, sales, and marketing. Professor Yoest is the president of Management Training of DC, LLC. A former Captain in the U.S. Army and with various stints as a corporate executive, he also served as Assistant Secretary for Health and Human Resources in the Administration of Governor James Gilmore of Virginia.
341 Reactions
Leave a Reply Cancel reply
Subscribe
Follow @smallbiztrends
RSS LinkedIn Pinterest iTunes