Dell and Google Tout First Chromebook for Professional Use 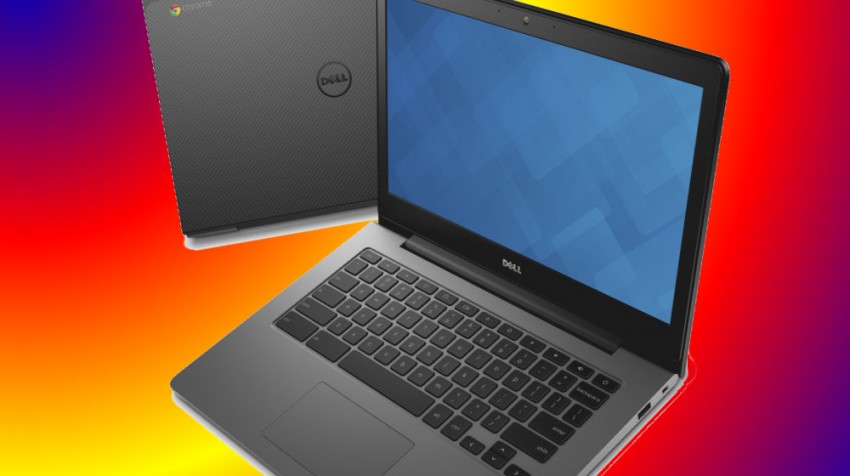 A Chromebook is typically ideal as an access point to the Web — and your cloud storage — with the added benefit of a somewhat larger screen and a keyboard. Its use for getting a lot of work done however, is generally rather limited.

Enter a new offering from Dell and Google. It’s the Dell Chromebook 13 and is the first such device working on this operating system that’s being pitched at professionals.

The first thing to perhaps jump out with this Dell Chromebook is its price, frankly. Starting at $399 and going up to $899, it’s certainly more expensive than your average Chromebook. But for that price, you’re getting an upgrade on that average Chromebook, too.

Some of the key features include Core i3 and i5 processors, up to 8GB of system memory, up to 12 hours of battery life on a full charge, a 13.3-inch full HD IPS display, a 720p HD video webcam and dual array microphones.

While the Dell 13 has noteworthy specs, where it shines is in the manageability, security and desktop virtualization solutions businesses rely on. It is supported with Dell’s unique IP from Dell KACE, which provides inventory management and service desk support.

It also comes with optional security features and desktop virtualization software to securely access Windows applications on the Dell 13. The platform uses the Google cloud-based management console to centrally update and track systems as well as simplify deployments from tens to thousands of Chromebooks.

As a work-ready device, Chromebook is starting to penetrate organizations that are looking to simplify their IT with all-in-one devices that are portable, powerful, secure and flexible.

Google just announced Netflix and Starbucks are the latest enterprises to adopt Chromebooks, and if the company duplicates the same success it had in the education segment, it won’t be long before you see them everywhere.

When the first Chromebooks from Acer and Samsung started shipping in 2011, there wasn’t a clear cut segment in the market place for this device.

Fast forward to 2015, and Gartner forecasts sales will grow 27 percent, year-on-year, to an estimated 7.3 million in 2015. The growth of this platform is particularly impressive in the education segment, growing from the anemic 1 percent in 2012 to leading the market at 39 percent by 2014, all at the expense of former juggernauts Apple and Microsoft.

This time around, the devices are going after the enterprise segment with the Dell 13 Chromebook.

“Chromebooks will become a valid device choice for employees as enterprises seek to provide simple, secure, low-cost and easy-to-manage access to new Web applications and legacy systems, unless a specific application forces a Windows decision.”

The Dell Chromebook 13 will be available beginning September 17 in the U.S. and Canada.