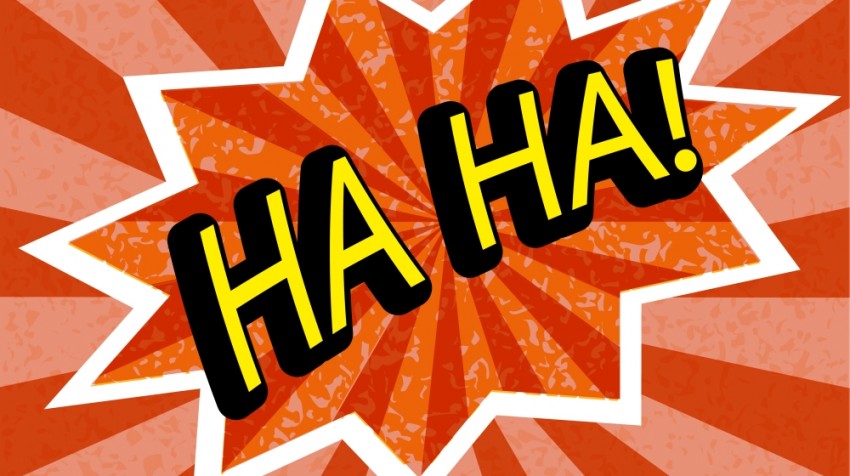 You may have laughed out loud at something you saw on Facebook recently, but you probably didn’t type “lol.”

That’s according to new research by the social media platform, which analyzed user “e-laughter” across Facebook for the last week of May.

Facebook’s conclusion: Most people during that time — 51.4 percent — used “haha” to denote laughter.

Another 33.7 percent posted some sort of emoji.

Finally, there’s “lol,” which accounted for only 1.9 percent of e-laughter during the time of the study. (To be fair: this study only looked at Facebook users, and only at one period of time, so it’s possible “lol” still holds sway over other corners of the Internet.)

Small business owners need to communicate online, and knowing how e-laughter works is another tool to understanding and speaking the language.

Facebook’s research was done in response to a New Yorker article by Sarah Larson, which suggested that e-laughter varies by age and gender, at least according to her anecdotal study.

But Facebook found age may not determine how we let out our e-laughter.

“Are the hehes really a more youthful expression than hahas? The data say: not so! We found that across all age groups, from 13 to 70, the most common laughs are still ‘haha,’ ‘hahaha,’ ‘hahahaha,’ and only then followed by ‘hehe.'”

Among the other findings:

“Presidential campaigns, take note. The battleground states of Ohio and Virginia are haha states, while the candidates’ emoji games will surely be key in determining who emerges victorious in Florida.”