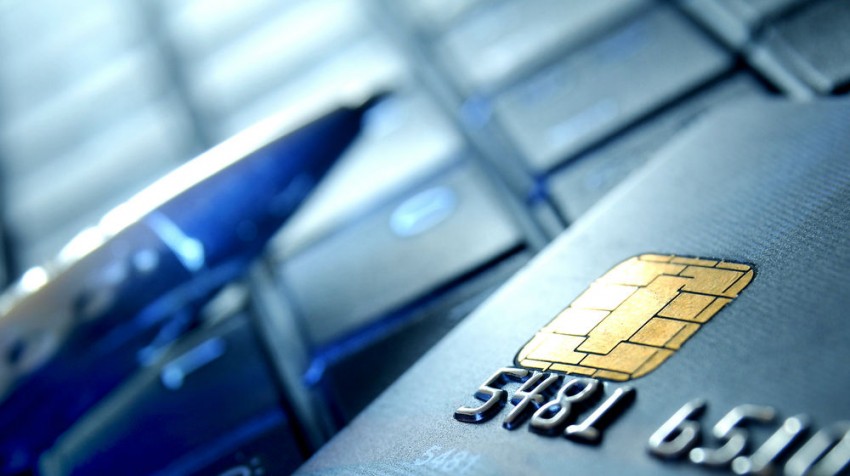 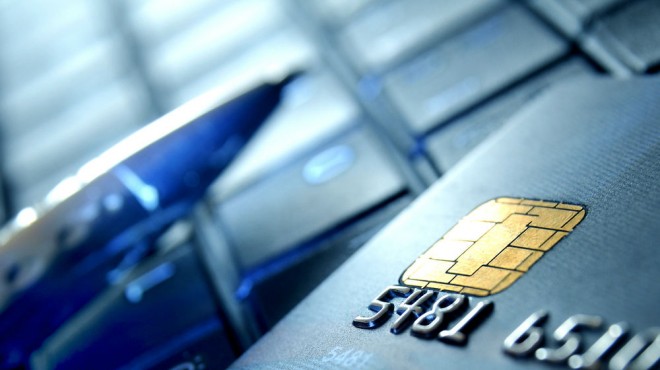 In a couple months, businesses will need to have EMV technology to process credit and debit card payments.

But a recent poll suggests that not many businesses have done so just yet.

In addition, business owners must to be aware of a new Do Not Track policy. Though still voluntary, it may be important to some of your Web visitors.

Those items top the list of small business headlines this week. Read on for more in the Small Business Trends news and information roundup.

Manta: Less Than 9 Percent of Polled Businesses Have Adopted EMV

Businesses have less than two months to adopt EMV technology for credit cards and debit cards. But not many businesses owners have made the switch, according to a new poll by Manta. Last month, Manta surveyed more than 1,700 small business owners and found that only 8.33 percent had switched over to using EMV in preparation for Oct. 1.

Small businesses operating online must keep informed about the changing attitudes of consumers towards subjects like privacy on the Web. For example, recently Google informed its AdSense publishers they’d need to start complying with the European Union’s so called “cookie” rules.

GoDaddy and Kiva Come Together in Philanthropy

GoDaddy and San Francisco-based Kiva.org have created a philanthropic partnership. GoDaddy is partnering with Kiva.org to increase interest in Kiva’s mission to fund low-income entrepreneurs. The company plans to give each of its employees $25 to invest in the Kiva small business of his or her choice.

Shutterstock, which provides commercial photography licenses to small businesses and others, saw its revenue increase this quarter by 30 percent, according to its latest Shutterstock financial report. The company’s second quarter revenue was $104.4 million, a $13 million or 30 percent increase when compared to the second quarter of 2014.

For years, Subway has been the king of the sandwich industry. But with some recently declining sales and controversy surrounding its former spokesman, that could be changing. Luckily, there are plenty of other emerging brands within the sandwich shop franchise market.

What factors differentiate growing and shrinking franchise systems? That’s an important question for the owners of the two-thousand-or-so franchise systems in operation in the United States. Franchisegrade.com, a provider of data analysis and market research for the franchise industry, has a new study that identifies four of the key differentiators.

On April 21, 2015, Google updated its algorithms to favor websites that look and perform better on mobile devices, making them appear higher on search results. If you find this disconcerting, Google may actually be doing you a favor by forcing you to implement a mobile website. The reality is that today 50 percent of people use mobile devices to search the Web.

Bing Ads: 15 Reasons You Should Advertise on Bing as Well as Google

If you’re running a business, it’s likely you’ll have a website that could use more traffic and qualified leads. One of the easiest and most efficient ways to drive potential customers to your site, to peruse your products or services, is through PPC or pay-per-click search engine marketing.

See Also: The A to Z of Business Telephone Systems

Another Photo App? What, If Anything, Makes 500px.com Different?

The photo sharing site 500px.com believes its users will have their photos seen — and sold — more if they’re seen in a social setting. So, the company has transformed its look and feel to include more social network aspects to the photo stream service.

For those looking to give your sales team a bit more incentive to try their best, one company has created an app that makes their sales statistics as simple and competitive as fantasy sports.

Nothing describes selling today better than that old standby phrase, “Knowledge is power.” That’s because the best way for small businesses to sell better is to get to know their prospects and customers better. It’s almost like you need to know what those prospects and customers want and when they want it before they do. You don’t need to be psychic to do this, however.

As more consumers gravitate toward organic and sustainable food products, a growing number of companies are striving for those qualifications for their items. The problem then becomes having so many different standards and designations. It can be difficult for consumers to know which products are actually organic, sustainable or otherwise socially conscious.

This Founder Used Cremation Urns to Get Funding

If you want to gain funding for your startup, you need to be able to grab the attention of investors. There are several ways to do this. But one of the more unique methods is the one recently used by Eliam Medina. Medina is the founder of Willing, an online will creation platform.

Traditional greeting card shopping means going to a store and sifting through a wall of different designs. But the team at Card Isle thinks there’s a better way. The company’s founders, Adam Donato, David Henry and Stephan Sabo, met in a class at Virginia Tech University where they were assigned the job of coming up with an idea for a new business.

Samsung has recently announced the global launch of two new big screen devices, the Samsung Galaxy S6 Edge+ and the Galaxy Note 5. Both phones tout some improvements over their predecessors. Like the Galaxy S6 Edge, the Galaxy S6 Edge+ will feature a dual curved screen but offers more of it with a bigger 5.7-inch Quad HD Super AMOLED display.

The ability to deliver a presentation remotely can have myriad advantages for small businesses. And a new tool from Google will allow users to share Slides presentations via Google Hangouts that can be viewed by multiple parties in different locations in real time.

A Windows Cloudbook for $169? Check Out Acer Aspire

The Acer Aspire One Cloudbook 11 and 14 are two slender, lightweight portable computers positioned as offering the consumer a desktop-like Windows experience and optimized Internet access. Priced at $169 and $199, respectively – $30 less than the much-vaunted HP Stream 11 and 13 – the Acer Aspire One Cloudbook 11 and 14 boast 1.6 GHz Celeron processors, 2 GB of RAM and full-size keyboards.

Lightweight. As slender as a pencil. Able to stream whole seasons of TV shows. A lot of tablet makers talk about their products’ lightness, slenderness or functionality, but Dell is taking a different approach: toughness.