From Humble Beginnings in a Garage, Family Business Thrives for 60 Years 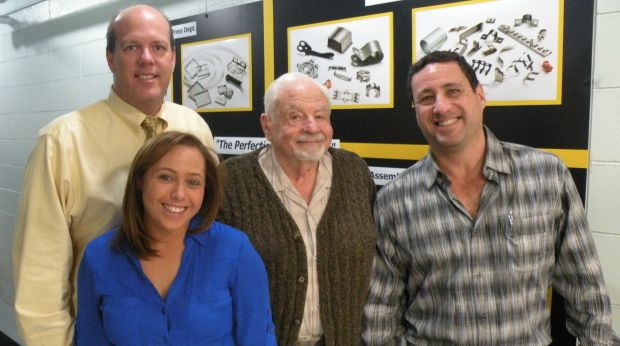 There’s a long-held belief that about half of businesses fail within their first year and even more fail within five years. So for a business to make it 60 years or longer, that’s quite a rare accomplishment.

Perfection Spring & Stamping Corp. in Mount Prospect, Illinois, is a businesses that has accomplished that feat. And maybe even more impressive, the business has been run by the same family, the Kahn’s, for that entire time period.

Louis Kahn is the one who originally founded Perfection Spring & Stamping Corp. back in 1955. The then 28-year-old enlisted the help of his Aunt Fannie and used his $5,000 in capital to purchase a coiling machine and a used four-slide machine to set up a metal bending operation in his garage.

Through the years, the company grew to include more employees, more space, and more services. 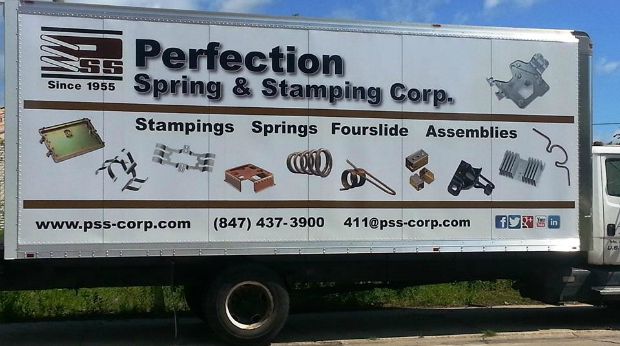 Louis headed the company for several decades, but eventually retired back in 1991, leaving his sons David and Joshua in charge. David currently serves as the company’s president and Joshua serves as its executive vice president. And even Louis’s granddaughter, Rachel, has joined the business, working in the human resources department.

That third generation is part of what makes Perfection such a special story.

According to the Family Business Institute, just 12 percent of family businesses are still viable into the third generation. So, Rachel’s involvement is not only helping the business now, but providing some hope for future success while still keeping the business in the Kahn family.

To this day, the family-owned business still follows many of the same principles that it was built on. But that doesn’t mean that every aspect of the business is old fashioned. To survive all those years, the ability to adapt to new technologies and business methods was absolutely key.

Louis Kahn said in a retrospective interview celebrating the company’s 60 years in business:

Throughout its six decades in business, the company has had to adapt to things like stronger environmental regulations and customer expectations, along with recessions and globalization of its competitors. But while the company has updated its technology, environmental policies and plenty of other business practices to keep up with the times, there are some things that it will simply never change.

Joshua Kahn said in a phone interview with Small Business Trends, “Our guiding principles have never changed – trust, integrity and service. We’re basically a division of every company that we do business with, so we need our customers to have more profitable products and innovate. So we do whatever we can to help them do that.” 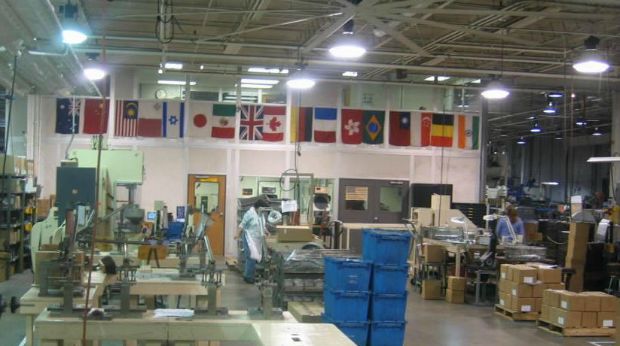 He also added that sometimes helping their customers means not always following the “customer is always right” philosophy.

Joshua Kahn says the company sometimes has to tell customers no, while always providing an explanation and some alternatives. The idea is to better guide customers through the process in a way that will be more likely to help them succeed. This means more long term relationships for Perfection, rather than just quick one-time transactions.

Kahn also believes the tactic has helped the company gain new business, since many new customers come from previous client relationships. For example, some employees at client companies who have managed accounts with Perfection have moved on to new companies and then gone out of their ways to switch their new company’s business over to Perfection.

And it’s that type of interaction that lets the Kahns and their team know that they’re really doing something right.

Managing those customer relationships, as well as the relationships with colleagues and employees, is a huge part of any business. But the importance of those relationships can be even greater for a family business like Perfection. 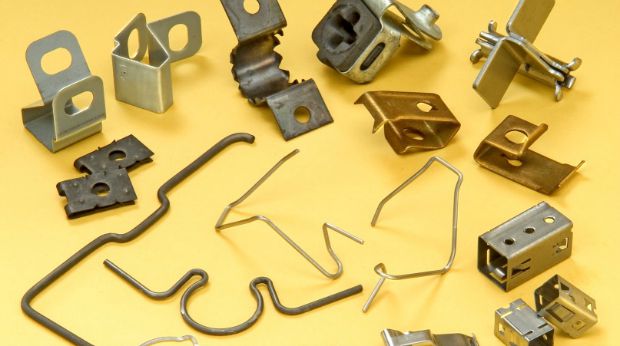 Running such a business does come with its share of challenges.

Joshua Kahn said that it can be tough to keep from talking about business on holidays and at other family gatherings. But the Kahns make it work. He also said that they all feel the family aspect of their business is much more of a strength than a weakness:

“There’s always a level of trust with the people around you. Whether you agree or disagree with them on an issue, you know they have your best interest at heart as well as the best interest of everyone working for us,” Kahn says. “Because we’re not just a family business in that we’re family owned. We know and appreciate the needs of our employees and their families so we want to make sure we succeed for them as well.”

Right now, the company is dedicated to doing what it has always done — providing great service and staying true to its values while quickly adapting to the changing landscape of the industry. It’s a challenge for any business to stay afloat for as long as Perfection has.

But the company has worked for decades to build its reputation and relationships. So while working to move forward and continue to grow, the Kahn family can have some pride in the fact that 60 years in business puts them in pretty exclusive company.