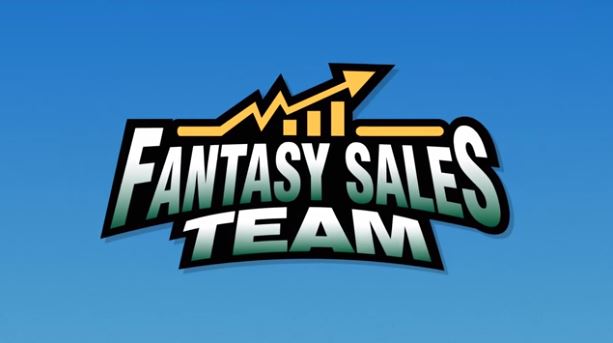 For those looking to give your sales team a bit more incentive to try their best, one company has created an app that makes their sales statistics as simple and competitive as fantasy sports.

The app, created by FantasySalesTeam, provides a creative alternative to boring sales contests by using your team’s own competitive spirit to drive sales and inspire them to do better both as individuals and as a group.

Recently, the developer behind the game, Incent Games Inc., was recently acquired by Microsoft. This means that within the next few months, you should see more features begin to pop up, and perhaps even more games for different fields.

While most sales competitions are designed in a way that gives a boost to the employee with the highest sales, FantasySalesTeam has creates a tiered rewards system based on popular online fantasy sport games that allows team members to compete in different categories: not just highest sales.

For example, one prize may be awarded to someone for making the most sales, while another employee can get an award for having the biggest improvement.

Developers claim the app is simple to use and provides an easy and fun way to keep track of productivity, taking a page out of fantasy football leagues to visualize competitors’ stats.

Players have their own profiles that display their performance and standings. They can access their teammates’ pages and stats as well. And they can also ‘draft’ those players onto their team, encouraging teamwork as well as friendly competition.

Even the interface for creating your sales game is designed to look like a game, with a bright rainbow path laid out with steps designed to help you create custom games in which your employees can compete.

Rather than having your team working against each other constantly in order to get one prize, the fantasy football inspired application allows them to work as a team while still being awarded for their individual performances. The interface designed to let you define your metrics in order to increase performance, drive and sales.

Using this application brings the ‘white board’ sales competition into the new era, putting information directly into the competitors’ hands. But does it work?

Reviews say yes. Some customers using the app showed staggering results. One team even saw an increase in sales of 176 percent.

Of course, you’ll have to try the app yourself to see if it’s the right fit for your team.