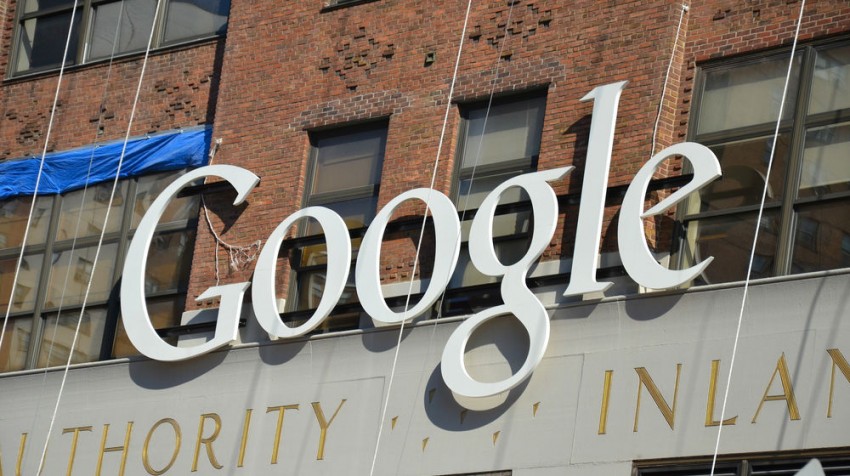 Just because your business is outside the European Union, doesn’t mean you can flaunt the new EU cookie rules.

At least that’s the position Google is taking with regards to its Adsense Publishers.

Google has given U.S. Adsense Publishers — and those from any other country outside the European Union — a little under two months to comply with the new EU cookie rules.

The new regulations say Adsense users in the United States have until September 30 to follow its “user consent” policy.

In a message to publishers on its official Inside AdSense blog, the Google Policy Team says:

“This requires that you obtain EU end users’ consent to the storing and accessing of cookies and other information, and to the data collection, sharing and usage that takes place when you use Google products.”

“It does not affect any provisions on data ownership in your contract. If your site or app does not have a compliant consent mechanism, you should implement one now. To make this process easier for you, we have compiled some helpful resources at cookiechoices.org. This policy change is being made in response to best practice and regulatory requirements issued by the European data protection authorities. These requirements are reflected in changes that have been recently made on Google’s own websites.”

Google says the rules require consent when using products such as Google AdSense, DoubleClick for Publishers, and DoubleClick Ad Exchange. The company says the move is happening to reflect “regulatory and best practice guidance.”

Cookie laws were passed in the European Union in 2011, and went into effect the following year. They require any sites based in or accessible to European nations provide information about the use of tracking technology on the site and the purpose of that technology.

The laws also require websites to give users the option of choosing whether or not to be tracked. When the laws were passed, sites began adding pop-up messages asking visitors to opt in or specifically consent to cookies.

But until recently, the laws were largely ignored by websites in the U.S. and other countries outside the EU.

The news about the EU cookie law came the same week Google said it disagreed with a French watchdog group’s order to extend the “right to be forgotten” to its websites.

According to a Bloomberg News report, a court ruling last year said people had the right “to seek the deletion of links on search engines if the information was outdated or irrelevant.”

If you are concerned about whether your site is compliant with the EU regulation, Google recommends visiting its help center and also reading the IAB’s guide (PDF) to the e-privacy directive.