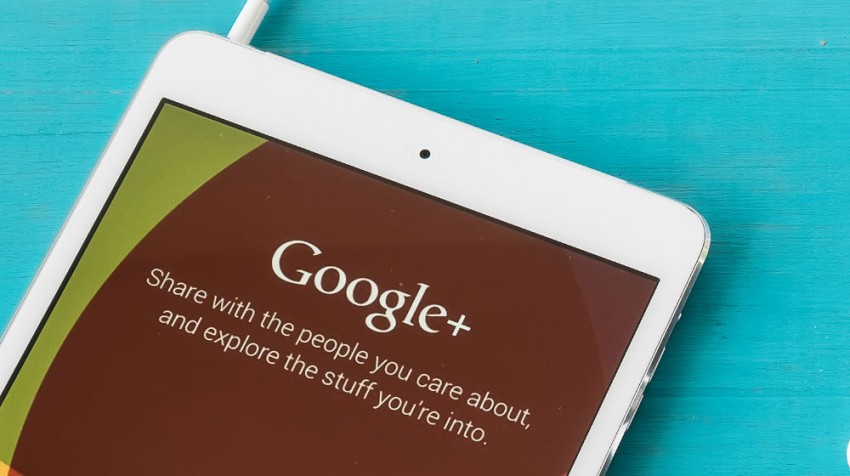 As Google Plus continues to undergo regular changes, users are wondering what will become of this platform, and is it going to suffer the same fate as previous social media attempts by Google?

The latest tweak is the separation of Google Plus and YouTube accounts as part of a recent upgrade, which will be welcomed by users who don’t want everything Google has to offer. The Guardian put it best when it said, “Google+’s short history has been marred by instrusive integration.”

In the coming weeks, YouTube will not require a Google+ profile when you upload, comment, or create a channel. This is part of a recent announcement by the video sharing site with 10 new features to improve the user experience.

The addition of these features also comes with the removal of Google Plus Photos, which is being replaced with Google Photos.

All of these changes are leading many to question if these attempts are only delaying the inevitable. On the official Google Blog, the company is putting a positive spin on it saying:

“Google+ is quickly becoming a place where people engage around their shared interests, with the content and people who inspire them,”

For the announcement of Google+ Collections, the company had this to say:

“Every collection is a focused set of posts on a particular topic, providing an easy way for you to organize all the things you’re into. Each collection can be shared publicly, privately, or with a custom set of people. Once you create your first collection, your profile will display a new tab where other people can find and follow your collections.”

A study published in April of this year by Eric Enge at Stone Temple Consulting revealed of the total 2.2 billion Google users less than 1 percent are actively on Google Plus. This data point clearly highlights the problem Google is having, even within its core users, it is having a hard time converting them to its social media platform.

It should be noted, the company has tried, and its graveyard is littered with proof. Orkut, Dodgeball, Jaiku, Wave and Buzz are some of the examples that were ahead of Facebook and Twitter in delivering similar and different functionalities. But for some reason, Google didn’t have the foresight to see the domination of social media and further develop these services.

Michael Guta is the Assistant Editor at Small Business Trends and currently manages its East African editorial team. Michael brings with him many years of content experience in the digital ecosystem covering a wide range of industries. He holds a B.S. in Information Communication Technology, with an emphasis in Technology Management.
12 Reactions
Subscribe
Follow @smallbiztrends
RSS LinkedIn Pinterest iTunes