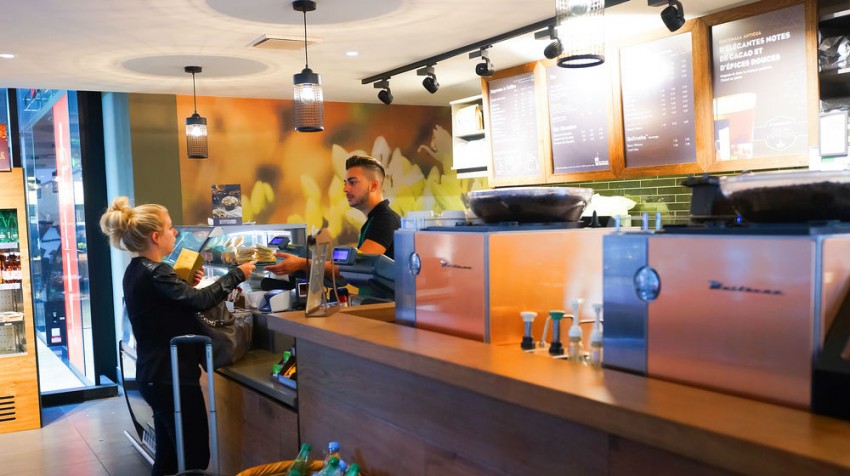 What factors differentiate growing and shrinking franchise systems? That’s an important question for the owners of the two-thousand-or-so franchise systems in operation in the United States.

Franchisegrade.com, a provider of data analysis and market research for the franchise industry, has a new study that identifies four of the key differentiators.

Franchisegrade’s analysts examined 1,914 franchise disclosure documents from 2013 to 2015. They divided the franchisors into “growing” and “shrinking” chains by looking at the change in the number of outlets in the systems between 2010 and 2015. They compared the 1003 growing systems with the 555 shrinking systems (leaving out the 356 systems that didn’t change) on working capital, exclusive territory, financial performance indicators, and outlet closure.

Here’s what they found:

4. Outlet closure: The highest growing quartile of franchisors were more likely to have outlet turnover occur through transfers rather than through cessation of operations and terminations, while the lowest growing quartile showed the opposite pattern.

Franchisegrade.com didn’t identify the causes of franchise system growth. The factors the company identified are merely correlated with an increasing or shrinking number of outlets in the chain. Moreover, the company’s analysis did not control for other, potentially confounding, factors. Nevertheless, Franchisegrade.com’s findings are suggestive of decisions that franchisors should make to enhance system outlet growth.

While some of these factors have been identified before — I wrote about a few of these in my book on franchising — others are not factors that numerous authors have discussed previously. All of them were carefully documented and worth consideration by anyone trying to start or grow a franchise system.