Junction 440 Attempts to Remake Detroit as a Tech Center 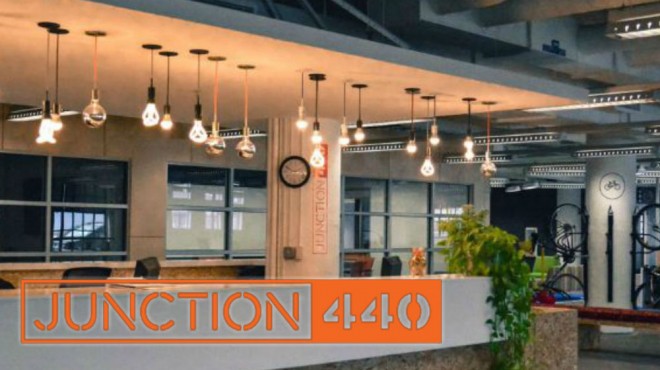 If you haven’t visited Detroit in awhile, you might be surprised by what you find there. The city was written off by many as a lost cause, particularly during the recent recession. But organizations like TechTown are looking to change that.

TechTown is a non-profit organization that provides resources to Detroit’s tech professionals and entrepreneurs. But one of the biggest boosts it has provided has actually been through Junction 440, a co-working space located at its Midtown facility.

At the facility, about 80 people from more than 50 different companies share workspace, collaborate and attend various events. Companies and professionals from every industry are welcome to join. And there are also a few different membership levels, ranging from shared space to private offices.

The idea of a co-working space like this certainly isn’t new. But it’s potentially even more important in a community like Detroit, where individuals and businesses, alike, are trying to rebuild some of what the recession took away. 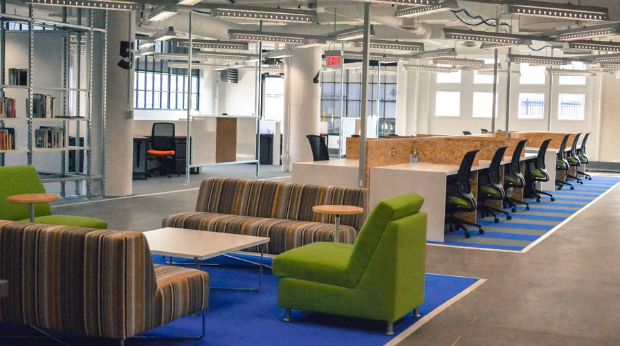 Emily Rooker, project manager at Junction 440 said in a phone interview with Small Business Trends, “Improving the Detroit community as a whole starts with the businesses themselves. We’re blossoming relationships between business owners and creative people through our coworking memberships. And since we’re connected with TechTown, members are able to make relationships that benefit their businesses, while also strengthening the community as a whole.”

Those improvements seem to be working so far.

Billy Strawter Jr., co-founder of Social COOP Media, is one of Junction 440’s members. At first, Strawter and his business partner weren’t really considering a space like Junction 440. But after a referral from a friend, they decided to look into it. And they believe it has made a huge difference in the success of their venture.

Strawter said in an email to Small Business Trends, “The staff at Junction440 and TechTown have been integral in introducing us to our fellow coworker and making connections. Because Junction440 is well integrated into the first floor of TechTown, the many events hosted there have generated business for us. Moving into the space was one of the best decisions we’ve made.” 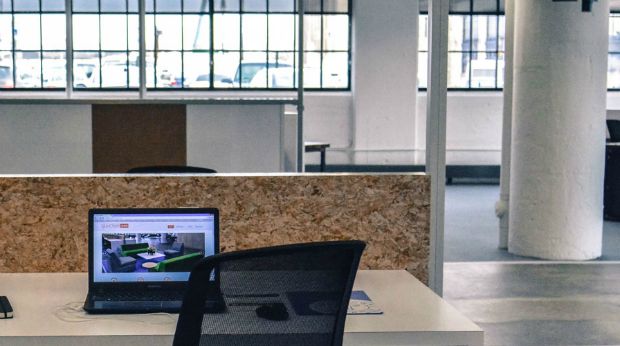 But running a successful co-working space is more than just offering some workshops, desk space and WiFi. There’s a lot that goes into creating a vibrant community and a space that fosters the collaboration that’s so important to both Junction 440 and the Detroit community.

Rooker said since Junction 440 launched, the team has learned quite a bit about how to foster that collaborative environment. And there are several different factors that go into it.

She said, “You really have to think about how you’re going to build a community from the ground up. You have to consider the different kinds of events or workshops you’re going to have. But you also have to allow members to get together and meet with one another because that’s the true magic of co-working. So that means you have to think about the physical space and integrating qualities, like movable furniture and a nice kitchen area, that will really cultivate those interactions.” 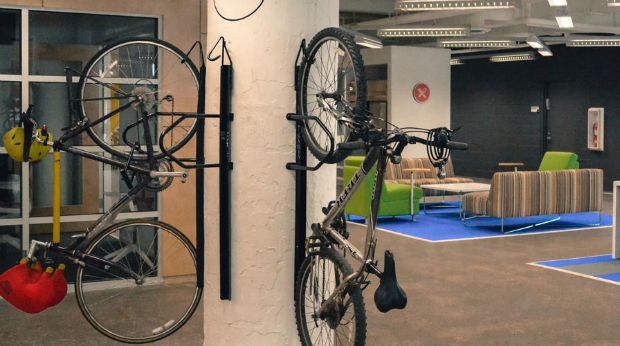 Those factors don’t go unnoticed by the members either. In fact, Strawter says that it’s what drew him to joining the community in the first place.

He said, “What immediately stood out was the vibrancy of the space. It just has this energy that felt right. Whenever I give a tour, that’s what I hear over and over again, this place has an amazing vibe. From the colors to the motivational quotes on the walls; the space feels alive.”

So if you’re looking for a co-working space (or looking to create one) that creates a real sense of community that benefits everyone involved, keep those factors in mind. It’s often the little things that can make a big difference.