Like Him or Hate Him, We Can All Learn From Donald Trump 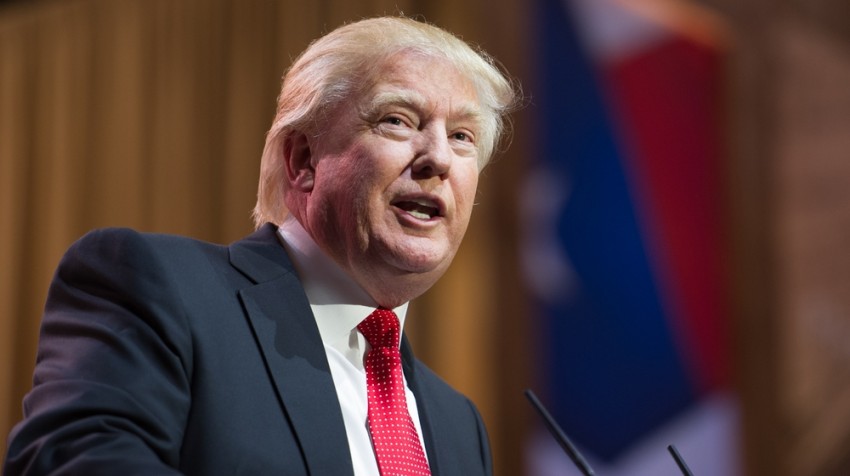 To some he’s a joke. To others, he’s great. Here’s what I think. He’s successful, rich and a leading candidate to be the next President of the United States.

So, while we read his latest comments and form our opinions, I’m thinking it might serve us well as business people to pay attention to the things about him that have helped him get where he is.

Here are a few of those things:

He’s not afraid of ruffling feathers. In fact, he might even enjoy it. Because he’s a maverick and he knows, and embraces, his brand: The Anti-Politician. When that’s your brand then being a little politically incorrect on occasion isn’t a terrible thing.

By the way, there are a couple other people who’ve had a similar feather-ruffling personality, maybe you’ve heard of them: John McEnroe and Muhammad Ali.

2. He Understands the Power of Marketing and Personal Branding

To pick up on my previous comments, no one has a better handle on this than Donald Trump and it’s something every business owner can learn from. But if you think he’s doing it all himself, you’re wrong. While he may give the impression he’s a marketing genius who does it all himself Trump works with the best marketing people in the business, like ad man Donny Deutsch who appeared on The Apprentice.

It just amazes me how many business owners do try to do it all themselves and do a terrible job. Or they treat marketing as an optional luxury that they’ll invest in when they can “afford” it. Trump always made marketing a top priority and invested in it with the right professionals from the beginning.

Know who else did? Steve Jobs.

Maybe it comes from being a business guy from New York? Whatever the reason, it’s a great skill that’ll make you come off more focused and professional. It’ll also be greatly appreciated by whomever you’re speaking to.

Got a Trump business trait that you think is worth sharing — or do think I’m totally off base?