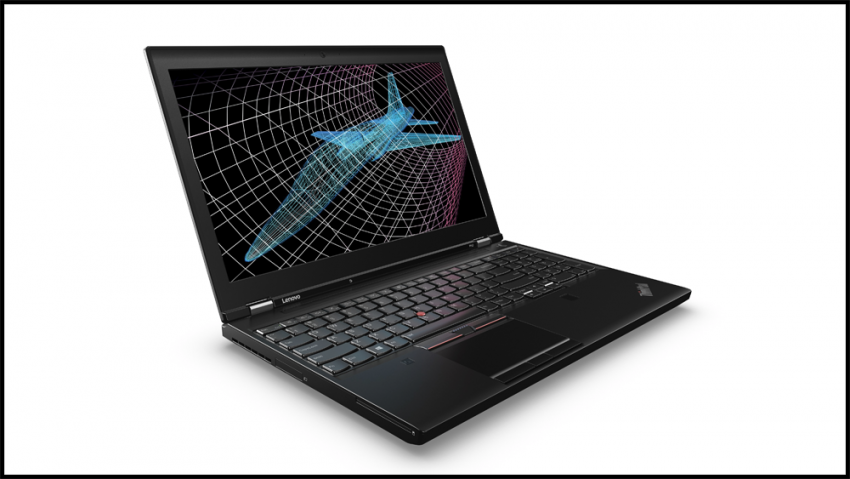 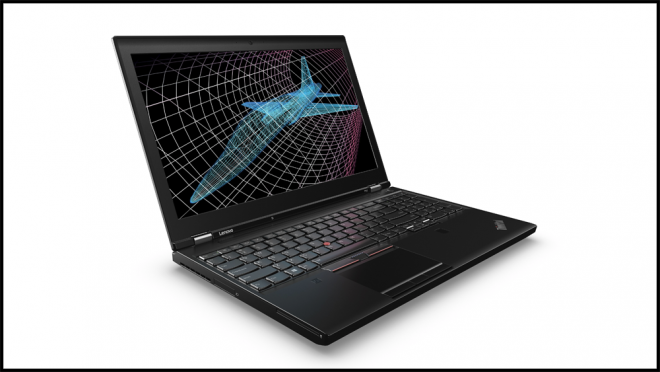 Don’t expect a run of the mill cloud computer out of these workstations. Instead, Lenovo is boasting heavy duty workstations capable of running major programs. And judging by the specs, these machines are beasts.

Falling under Lenovo’s ThinkPad series, there are two models of the Lenovo Mobile Workstation that will be available. The ThinkPad P50 and P70.

The P50 is the smaller of the two with a 15.6-inch, 4K UHD display. Lenovo boasts the P50 is the thinnest and lightest full-function mobile workstation yet.

But for those that want a bigger machine with more features, they can opt for the P70 which comes with a larger 17.3 inch, 4K UHD display. Both models offer optional FHD touch.

Lenovo promises some heavy duty specs for both the P50 and P70. The company says its new workstations will offer up to 64GB of DDR4 ECC (error correcting code) memory.

The P70 includes the ability to handle up to four storage devices. The P50 can handle up to three. Users can also get up to 1TB of PCIe SSD storage. Each model also offers up to a 2TB hard drive in addition to this.

Both versions of the Lenovo Mobile Workstation will also offer Intel Thunderbolt 3 ports for fast connectivity, with the P70 offering two ports and the P50 offering one port. Each workstation includes NVIDIA Quadro GPUs and a new FLEX Performance cooling system that Lenovo claims allows users to push the system harder for longer periods of time.

But what really makes the ThinkPad P50 and P70 stand out is the processor.

According to Lenovo, both workstations feature the first mobile version of the new Intel Xeon Processor E3-1500M v5. Intel says its processor is based on Skylake architecture and “designed for the professional who needs workstation-class capabilities in a portable device.”

Users will have their choice of operating system. The P50 and P70 can come with either Windows 8.1 Pro, Windows 10 Pro, or users can choose to downgrade to Windows 7 Professional. Users can also choose Linux Ubuntu and RHEL.

“We’ve built features into these machines that were previously unachievable in a notebook, making them the most versatile and highest-performing mobile workstations ever.”