LinkedIn Promises to Stop Pummeling You With Email 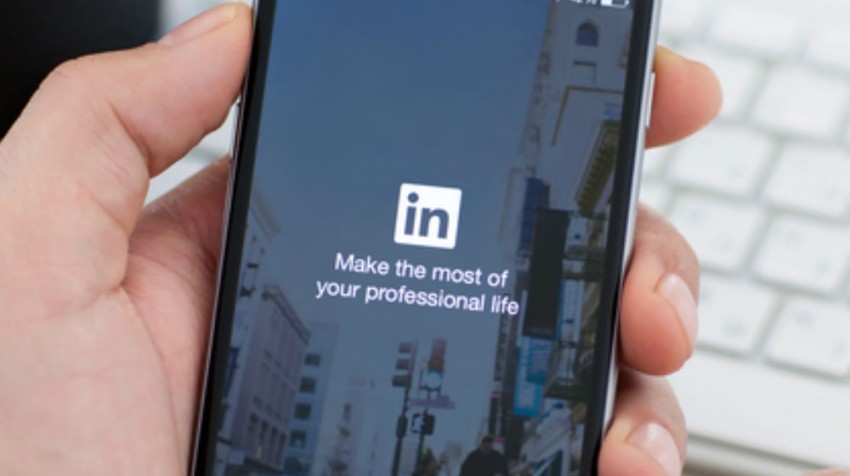 Prompted by user complaints and “late night talk show host jokes,” LinkedIn says it has begun to cut down on the number of emails it sends its members.

The business networking platform says it wants to make sure the messages users receive are less frequent and more useful.

To that end, it has started sending a weekly digest in place of individual emails to users receiving an overload of invitations to connect. And for people who subscribe to multiple groups, LinkedIn now aggregates updates to those groups into one message.

“The results so far have been very encouraging. For every 10 emails we used to send, we’ve removed 4 of them. Already, member complaints have been cut in half. And this is just the beginning.”

LinkedIn has become notorious for the number of messages it sends. As Fortune puts it:

Wired’s Katie Collins has another take:

“It’s hard to judge what’s more mind-numbing — the emails from LinkedIn reminding you of your “work anniversary” or having to endure other people’s boring tweets about them (“No, LinkedIn, a work anniversary is not a thing”). Either way, they are the cause of many an invisible eye roll or inward yawn.”

Here are just a small sample of the complaints found on Twitter:

LinkedIn is the candy crush request of emails

LinkedIn is like Beetlejuice. You say it too many times and they’re going to email you.

“For every 10 emails we used to send, we’ve removed 4 of them” http://t.co/gaqu0fR0B5 LinkedIn on sending you less email. Still 5 too many.

LinkedIn reminds its users that they’ve had the power to control or even stop the messages from the beginning. That’s done through either the “unsubscribe” option at the bottom of e-mails or through the settings page on their site.

In any case, an effort to reign in the number of emails LinkedIn sends to members probably won’t hurt its branding with those who believe enough is enough.