Manta: Less Than 9 Percent of Polled Businesses Have Adopted EMV 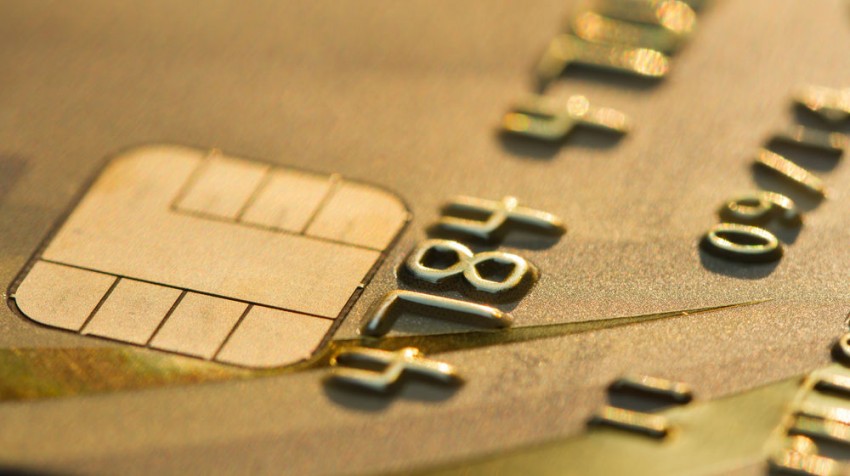 Businesses have less than two months to adopt EMV technology for credit cards and debit cards. But not many businesses owners have made the switch, according to a new poll by Manta.

Last month, Manta surveyed more than 1,700 small business owners and found that only 8.33 percent had switched over to using EMV in preparation for Oct. 1. Another 28 percent say they don’t understand how the change will affect them.

On Oct. 1, companies like Mastercard, Visa, Discover and American Express will implement what’s called a “liability shift.” That means that business owners who do not upgrade their systems to accept new EMV chip card technology at their point of payment could be on the hook in cases of credit card fraud.

Chip cards look like a regular credit or debit card but come with an embedded microchip that greatly cuts down on the chance of the card being counterfeited. Instead of swiping their cards, your customer would instead slide it into the point-of-sale terminal until their transaction concluded.

The cards add extra security to “card present” transactions, or transactions where the cardholder is in the store. EMV technology makes the transaction data useless to anyone trying to copy or intercept it.

This doesn’t mean cards with magnetic stripes are going away. Mike Schultz, an analyst with creditcards.com, told the Los Angeles Times that many EMV readers will still have a function that allows people to swipe their cards.

The switch to EMV is a nationwide initiative, backed by President Barack Obama, who launched the Buy Secure Initiative last year.

Chip cards are common in much of the developed world, but American business owners are slower to adapt to the technology, according to MANTA’s survey.

Among the reasons business owners gave, according to MANTA:

“It is a major change in something people have done in the same way for decades. It’s understandable that there is that confusion.”

MANTA’s findings are in keeping with a Wells Fargo survey released Thursday that found that more than half of business owners weren’t even aware of the EMV switchover.