McCormick Spices Things Up With Acquisition of Stubb’s Barbeque Sauces 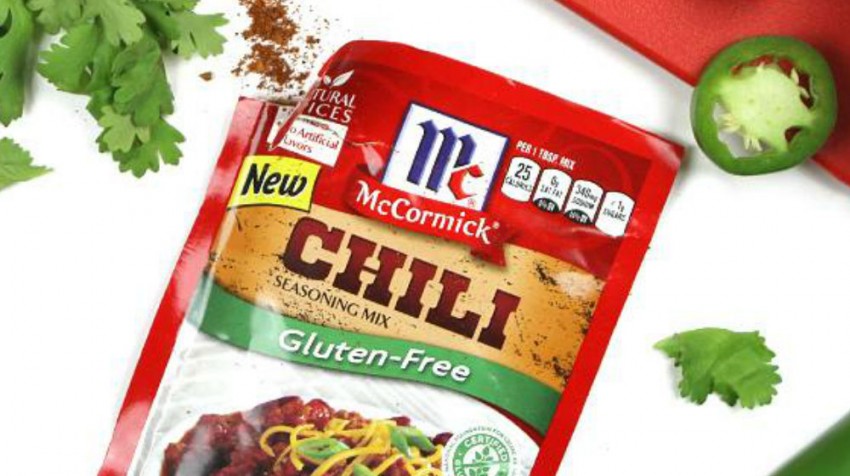 Even some of the largest and best-known brands started as small businesses in the beginning. Take two seasoning titans making headlines this week. One featured products originally made from home and sold door to door. The other was originally created to serve a single restaurant in Texas.

The iconic spice brand McCormick & Company Inc. has acquired all the stock in One World Foods Inc., a company based in Austin, Texas, parent company of Stubb’s Original Barbecue Sauce.

Famous for a large assortment of seasonings, McCormick produces spices, rubs, and gravies. Products come in both packets, tins, and bottles.

The acquisition is a melding of two food companies, both with spicy and herbal flavorings to be used in a variety of ways to flavor favorite dishes of all kinds.

Alan Wilson, McCormick’s chairman and CEO, says in a statement:

“Stubb’s is an authentic, craft brand with an enthusiastic and loyal consumer base. Through marketing and innovation, we intend to build this base, increase household penetration and expand retail distribution in the U.S. and internationally … We look forward to working with the Stubb’s employees to drive increased sales and profit for this business.”

No quote from One World Food’s executives was included.

Selling price is $100 million for all of One World Food’s shares. McCormick is planning to keep operations of Stubb’s manufacturing in Austin and fold the product into other areas of the country where McCormick already has product.

Because of this merger, more customers should have access to the Stubb’s grilling products, widening the number of choices. Employees and executives will be staying on to run the Texas plant.

Stubb’s Legendary Bar-B-Q was made first for a restaurant of the same name in 1968. The founder, C.B. Stubblefield, started to bottle it and sell it to local grocers in 1992. It started to make a place for itself in the Southwest U.S. and continues to expand.

McCormick was founded by Willoughby McCormick in 1889. Made from home, McCormick sold items door-to-door like flavor extracts and root beer. Seven years later, he bought out FG Emmet Spice Co. and took the first step toward making the business the spice company it is known as today.