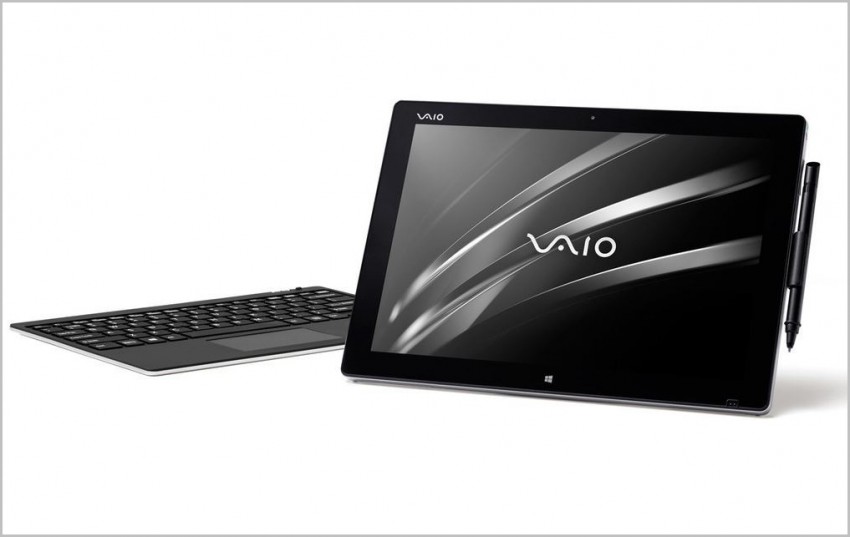 Fans of the Sony VAIO PCs may be pleased to hear the brand will soon be coming back to the U.S., though not through Sony.

The brand will be making its U.S. reappearance on Microsoft store shelves as well as online starting in October.

Sony made the decision to sell the VAIO brand after a sluggish quarter last year. The brand was sold to Japan Industrial Partners (JIP). This move signaled VAIO’s temporary departure from the U.S. market.

After purchasing the brand, JIP initially set its focus on selling VAIO products domestically in Japan. But now, is seems JIP has set its sights on expanding the VAIO line once again. These new devices will be available in the U.S. and in Brazil.

According to reports from the Wall Street Journal, VAIO plans to focus on specialized markets rather than large sales to the general public. The first product appears to be aimed at creative professionals like designers or photographers.

The company will begin small with just one product, initially offered in the U.S. and Brazil. VAIO has chosen a large tablet called the Canvas Z, described on the company’s Japanese website as a “monster PC,” to kickoff international sales.

The Canvas Z comes with a detachable keyboard so it has the option to function more like a laptop. According to the company’s Japanese language website, it will also offer an Intel Core i7 or i5 processor, up to 512GB SSD hard drive, and up to 16GB of RAM.

The Canvas Z offers a 13.3-inch display with a 2560×1440-pixel resolution, and a glare surface coating to help reduce fingerprint smudges. The tablet appears to come installed with the Windows 8.1 Pro operating system, but is eligible for a Windows 10 upgrade.

According to The Verge, the Canvas Z will come with a starting price tag of $2,199 in the U.S. You can’t purchase one until October but you can sign up for updates on the company’s U.S. website.