Selling Wine with a Bit of Drama 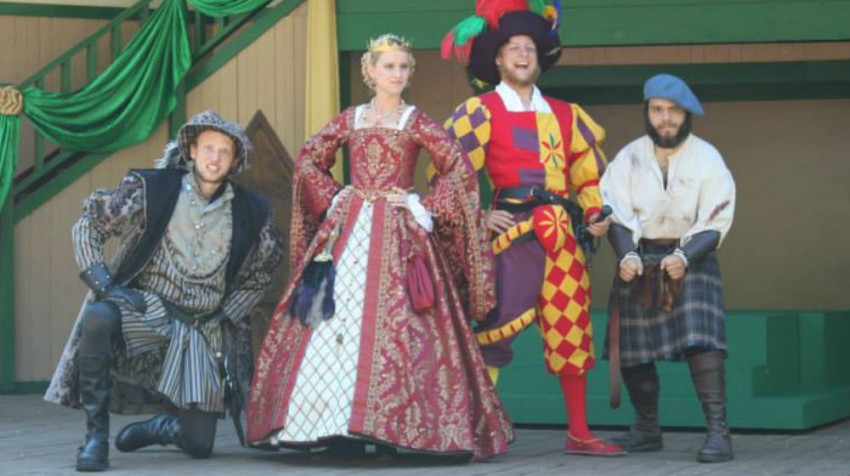 Businesses use various approaches to market their products — with the better companies seeking to differentiate themselves in a striking way from the competition.

Mount Hope Estate & Winery in Pennsylvania takes a rather unique approach. The establishment throws its famous Renaissance Faire each year. There guests can enjoy jousts, live music, a variety of unique food and beverage options, and other attractions following a medieval theme.

A host of live shows also take place for children as well as adults.

Mount Hope Estate & Winery has added a slew of additional events before and after the event, many of which this year celebrated their seventh- or eighth-year anniversaries. The winery stands beside a 110-year-old Victorian mansion and owns about 35 acres.

This year marked the 35th anniversary of the Renaissance Faire, Candace Smith, communications director, told Small Business Trends. It was a smashing success, she added, noting that 14,000 people visited in just the first two days.

The event debuted decades back as a simple one-day event.

Since then the Renaissance Faire has grown into a 13-weekend event that runs from August 1 to October 25. Spread across the winery’s 35 acres of land, the event consists of live performances, with 90 shows taking place per day on 13 stages erected by the winery on the fairgrounds. 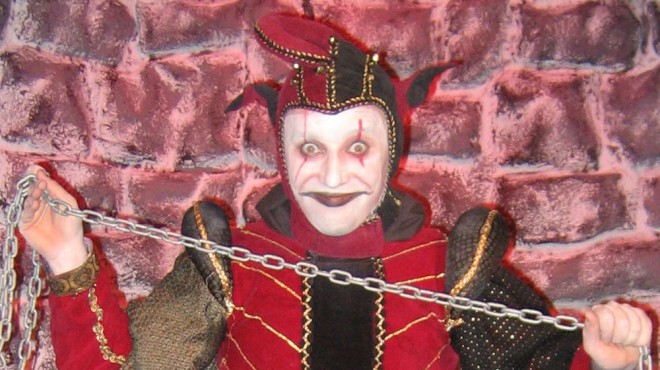 The list of shows includes King’s Court — during which “our Lady Mayor and her husband, Sir Reginald, welcome our King and Queen to the shire and officially begin this victory celebration,” as the winery notes — and Human Chess, during which “some of England’s finest warriors will face off.”

The fair also includes about 100 vendors — including artisan merchants. Guests can watch jewelers, blacksmiths, glassblowers and other artisans at work and purchase items they decide they want to bring home.

Twenty-three “Royal Kitchens” are spread throughout the fair, each offering its own menu, ranging from longtime favorites (giant turkey leg, anyone?) to new entries such as this year’s “Prancing Pig” (a savory pork sandwich).

Guests have nine pouring stations to visit during the Renaissance Faire, where they can purchase wine by the glass.

To celebrate its 35th anniversary, the winery this year offers a sparkling wine, Moscato, as well as Classic Red.

Aside from the Renaissance Faire, the winery’s Poe and Dickens events are major attractions. Both were launched around the same time as the fair.

“We use the ground floor [of the Victorian mansion] for our theater,” Smith said.

“Poe Evermore,” this year will be held from Oct. 31 to Nov. 15, 2015. The event is described as “a wonderfully crafted performance of some of Edgar Allan Poe’s greatest works.” 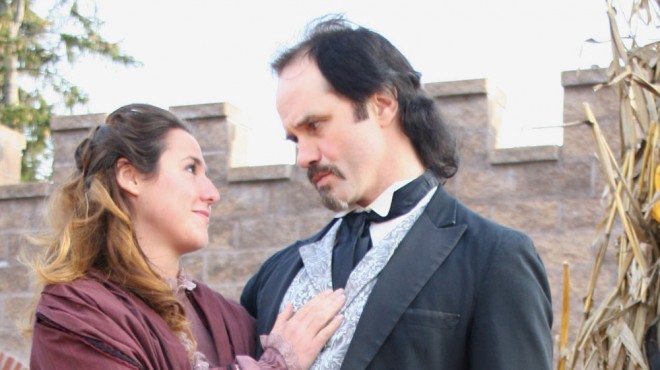 Each show consists of readings of three different stories from each author.

The winery’s first event each year is its Murder Mystery at Historic Mount Hope Mansion. This year, the 7th Annual Murder Mystery was held. Described as an “interactive, culinary who-done-it,” a four-course meal is included, as is the opportunity to become a detective, including the chance to interrogate suspects, piece together clues and, hopefully, solve the crime.

See Also: Master the Art of Retail: See These Dos and Don'ts for Selling More

In May, BrewFest launches. This year saw the 7th annual BrewFest. Guests can sample beer by the glass from various breweries while listening to live music and visiting various merchants displaying their wares on the grounds.

Next is The Great PA FlavorFest, which is held on Memorial Day weekend. Guests enjoy food, crafts and entertainment. Joining Mount Hope were 20 other wineries providing complimentary samples of their most popular vintages. Food and craft vendors showcased handmade products as well.

“We are always trying to do new things,” Smith said. A total understatement.