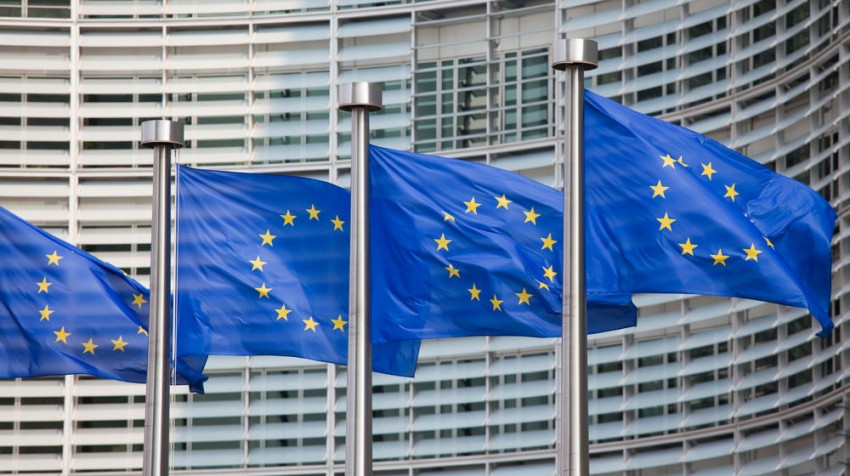 Small businesses operating online must keep informed about the changing attitudes of consumers towards subjects like privacy on the Web.

Other online publishers and developers are trying to come up with their own set of guidelines to protect consumer privacy.

The latest effort on this front is the recent publication of the new Do Not Track Policy by the Electronic Frontier Foundation, Disconnect and other advocacy groups.

A previous policy did have the support of the major Web browsers. It allowed users to send a header from their browser to sites as they surfed indicating they did not want their interactions with a site tracked or recorded. Sites that adopted this policy pledged not to do so for visitors who indicated this preference. But so far no law requires a site to respect the policy

This time around the Do Not Track Policy is supposed to be more exact, but it remains a voluntary. Though, legislation has already been proposed that could force businesses to comply.

Several Federal and State bills have been introduced addressing this very issue, and it is important for small business owners to stay informed should any of this legislation move forward.

The EFF document also says companies that support the Do Not Track Policy voluntarily can be subject to existing laws that require them to honor their commitment.

“Under such laws, a company that doesn’t do what it says it will do may be engaging in an unfair, deceptive or misleading trade practice. Consumer protection entities like the Federal Trade Commission and state attorneys general can take action against such deceptive practices.”

Keeping track of every regulation is difficult, at best. Find a source you can trust to keep you informed and always follow the laws that pertain to your company.

Google new consent policy requires AdSense publishers to ask visitors from the European Union before using cookies to monitor and record their interactions on AdSense sites.

“If your websites are getting visitors from any of the countries in the European Union, you must comply with the EU user consent policy. We recommend you start working on a policy-compliant user consent mechanism today.”

This, of course, is not the first time online businesses have been urged to seek permission before gathering data on their visitors or customers.

In 2012, a 72-page Federal Trade Commission report recommended giving users more power with a Do Not Track policy. The goal was to give individuals more control of the data being collected about them while online.