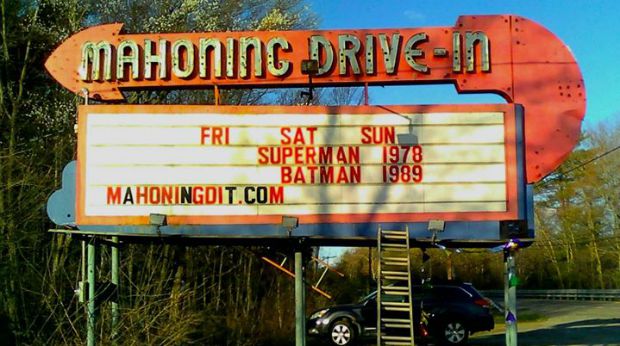 So it might surprise you to hear that old school media — think movies, vinyl records and newspapers — are still viable.

Industries you may have guessed were dead remain alive and well in some communities. And the nostalgia or uniqueness is often a big part of their appeal.

Here are a few industries where entrepreneurs are finding success with old school media. 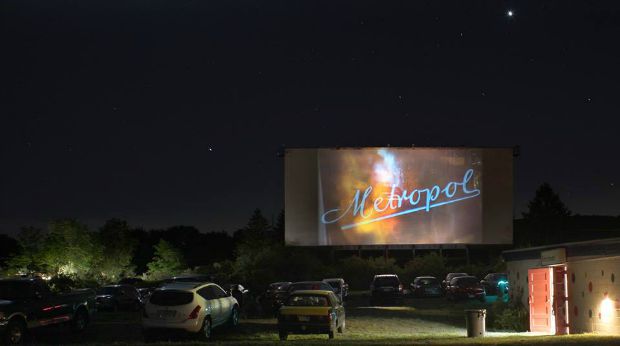 Among the high-tech 3D theaters and streaming services that seem to be overtaking the movie industry, there’s the Mahoning Drive-In Theater, located in Lehighton, Pennsylvania.

Besides being one of only 300 some drive-in style theaters left in America, the Mahoning Drive-In also plays exclusively older movies on 35mm film. Co-owner Virgil Cardamone said in a phone interview with Small Business Trends, “We just love the magic of seeing old movies on 35 mm. It’s movies the way they were meant to be seen.”

He said that since he and his business partner took over the business last year, the drive-in has become a destination of sorts for people in the region.

And while it’s mainly run by volunteers, it’s a project about which they’re all incredibly passionate. 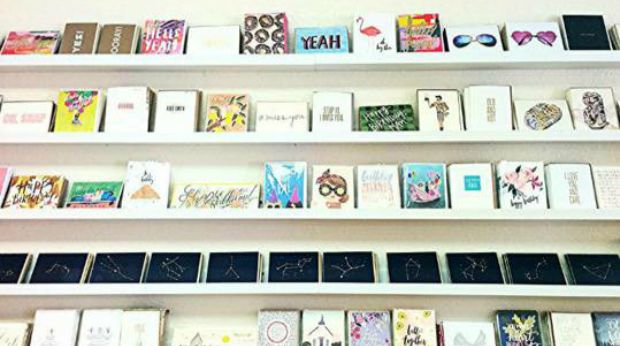 The amount of people who send letters and cards has drastically decreased in recent years. But that didn’t stop 25-year-old Kaci Singer from opening Paperwerk, a paper goods shop in Fort Smith, Arkansas. The shop sells various cards, notepads and similar items.

Singer acknowledges the changing times and says she’s a fan of some other high-tech communication methods. However, the old fashioned paper goods store owner still thinks that handwritten notes have a place in the hearts of many consumers. She said in an interview with the Times Record:

“I’m definitely a blog reader, Netflix watcher, and an iPhone user. But I’m still a thank-you note writer and reader. I definitely love the handwritten note. That’s something you save.” 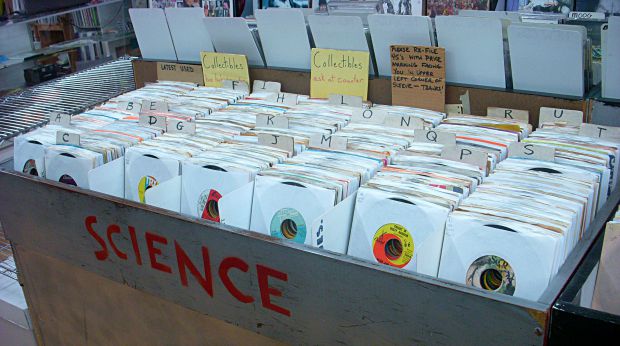 There seems to be a new music service popping up every day.

There are now countless options for streaming, downloading and otherwise finding new music without even having to venture into an actual store. But there are those who still appreciate the experience of buying tangible records.

Some communities have seen an influx in vinyl record stores in recent years, as nostalgic or trend-conscious consumers re-discover the old experience of buying records. One of those record stores is Stormy Records in Dearborn, Michigan.

The store’s owner, Windy Weber, explained in an email to Small Business Trend, “You cannot get the sense of community or human interaction when using a computer to buy or listen to music. As for listening, an invisible digital file is simply not the same as the tactile experience of holding an LP and its art, and of putting it on in your own home to enjoy.”

He added, “A store like ours offers more than just a sound clip — we provide a whole experience.” 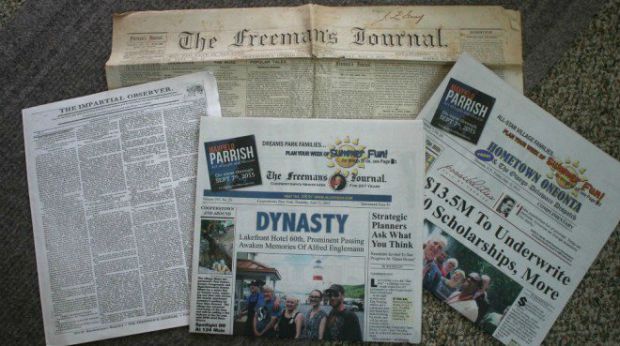 Countless newspapers have had to close shop over the last several years. And those that are still around have had to reinvent the way they deliver news. But for Jim Kevlin, who owns the Freeman’s Journal in Cooperstown, New York, there’s still room for local news delivered the old fashioned way.

The newspaper has made some adjustments to keep up with the times. Changes have included adding an online presence and keeping readers updated via Facebook. However, Kevlin’s been able to keep the small, local paper going with some hard work and a small but dedicated staff.

The editor and publisher of the Freeman’s Journal explained things in an earlier interview with Small Business Trends.

“People like to say that they can just get all of their news on Facebook,” he said. “But I think there is a role for some sort of professional staff that is available when big stories happen. I don’t think Facebook is going to be sufficient to fill that need.” 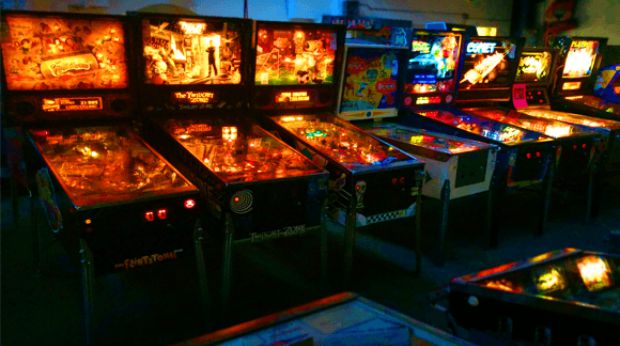 The gaming industry has gone through many different modifications since its early days. But old timey arcade games like the ones sold at Vintage Arcade Superstore in Glendale, California, still hold a special place in some people’s hearts.

The business, and others like it, succeed not in spite of the fact that their games were popular decades ago, but because of it. From Pacman and Asteroids to a huge selection of throwback pinball machines, anyone looking for a blast from their past can likely find something at Vintage Arcade Superstore.

“Remember all the great coin-op video and pinball arcade games you played as a kid? We do — That’s why we opened the Vintage Arcade Superstore. We specialize in providing the original, full size arcade and pinball machines for sale that people can purchase for use in their homes and offices or your man cave.”