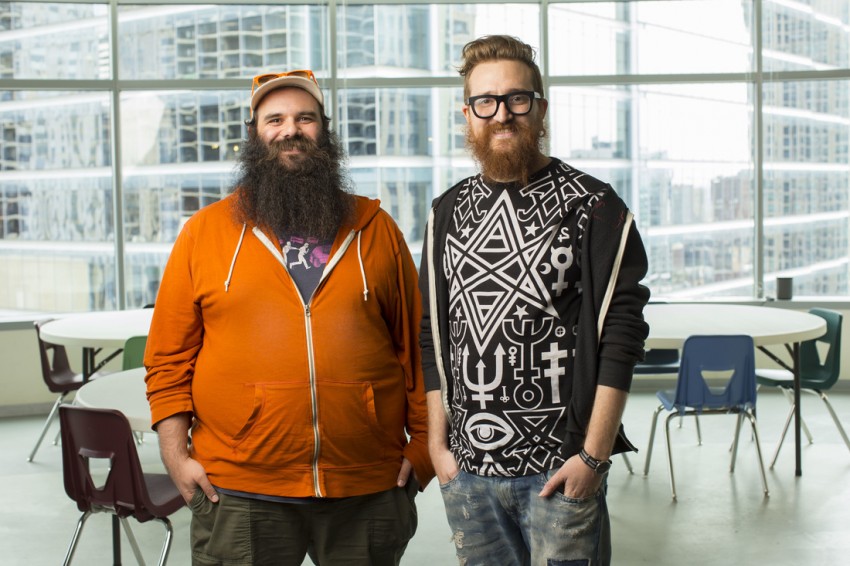 For a business owner providing the products customers want, making those products available in the easiest way possible is a priority.

If a customer has to put in too much effort to make a purchase, they are more likely to walk away. This is what’s known as ‘contextual commerce’.

In a step to further its efforts in contextual commerce PayPal has announced it has entered into an agreement to acquire Modest, a mobile commerce platform.

Contextual commerce has become more prevalent for online merchants. Even many social media platforms are now offering services that allow users to buy products directly from their platform rather than needing to go to a merchant’s site. The emphasis is on quicker and easier purchases.

Bill Ready, Senior Vice President and Global Head of Merchant and Next-Generation Commerce at PayPal, says in the company’s announcement:

“Contextual commerce is an exciting opportunity for PayPal, representing a new frontier for commerce that is rapidly growing. The acquisition of Modest will help us do amazing things in this area, faster than ever before. For merchants, this means PayPal will be able to offer a complete commerce solution (payments and order management) to help them add contextual commerce channels to the ways that they sell to their customers.  For consumers it will mean seamless, simpler, and safer ways to buy the things they want, anywhere they discover them.”

Modest offers features making it easier for merchants to sell on any platform. Modest allows users to build an app or drop a store into an existing app, sell products from blogs, ads, or other content, and add Buy buttons directly to emails, among other features.

PayPal’s agreement with Modest will be the company’s first acquisition after its formal break from eBay, becoming a standalone public company. The Modest team will be joining Braintree, an online payment developer. Braintree was acquired by PayPal in 2013 when the larger company was still a part of eBay.

No further details of the acquisition were given in the announcement.