Professional Wedding Guests Are Part of a Growing Industry in Korea 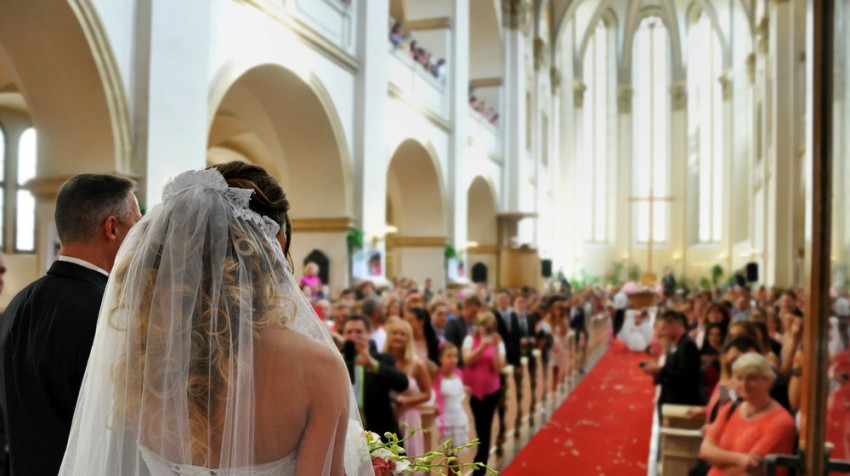 Weddings are usually happy occasions that a bride and groom share with their families and close friends. But a new industry is emerging in South Korea. And it sometimes means that happy couples are sharing their weddings and similar occasions with complete strangers.

Kim Seyeon is part of a growing trend of professional wedding guests. She works for an agency in South Korea that casts her as a role player to attend weddings and special events throughout the entire country. Sometimes she even attends multiple events each day.

She explained the growing industry to NPR:

“It’s fun. A lot of the times [couples] need these guests because they want to save face. They’re conscious of what others think, and they need more friends. So the brides are very thankful for my presence.”

According to Lee Hyun-su, who runs the South Korean casting agency Role Rental 1-1-9, wedding guest rentals started around the late 1990s. And since then, the industry has even expanded to include rentals for other various life situations, from fake bosses to fake family members.

And while this might seem strange for people in other countries, it’s all about filling a need.

For the people in South Korea who want to stage a huge and elaborate wedding, but either don’t have enough guests or had to deal with some last-minute cancellations, a professional wedding guest service like this could prove to be incredibly useful.

The professional wedding guest industry has clearly had to adapt as consumer needs have changed. But that’s part of running any successful business. And paying attention to consumer needs is part of why the entire industry formed in the first place.

Some businesses form because an owner feels that he or she has a great idea. And others form because there’s just a simple need within a group or society, and someone has to fill that.

While this might seem like a strange need to some, the industry’s growth (and Kim’s busy wedding schedule) show that it just might be a lucrative one.