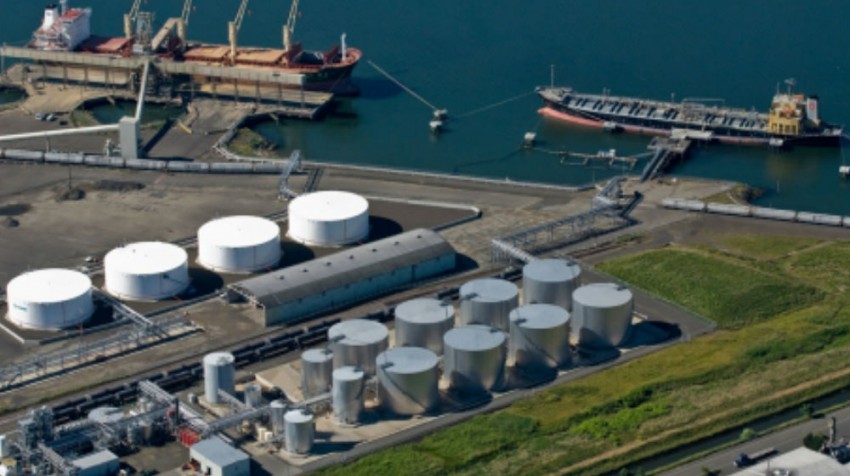 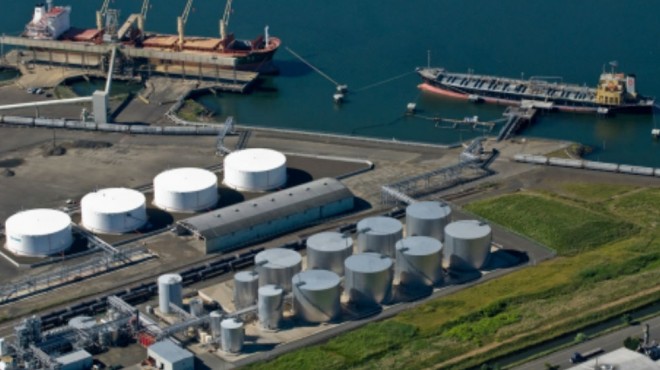 The $15 million acquisition of a biomass and crop waste energy company may show the growing viability of this market as an alternative to fossil fuel.

And in turn, this may suggest opportunities for smaller agriculture businesses, like family farms hoping to find alternative markets for their byproducts.

With 11 active biorefineries, Renewable Energy Group Inc. has developed a system of biodiesel supply to the nation. They refine the fuel from both oils and from biomass sources. This is not just ethanol from corn, but fuel produced by cracking the hydrocarbons of waste materials from crops and wood works.

A few steps can transform it into something the gas refineries can use. Specific biomass ingredients can be used to make renewable chemicals, replacing the use of petroleum byproducts for various items like cosmetics and packaging.

Imperium Renewals Inc. is also in the bio-fuel industry and touts its own next generation technology.

The acquisition is basically a merger of Imperium’s biorefinery assets, including the 100-million gallon biodiesel refinery and the terminal at the Port of Grays Harbor, Washington, with REG’s bio-fuel company.

“We are excited to now offer high-quality REG-9000 biomass-based diesel produced at Grays Harbor to better serve new and existing customers along the west coast and other low-carbon fuel markets. The transition at Grays Harbor has been seamless so far thanks to the dedicated team at Imperium who we are now proud to have as members of the REG family.”

Renewable Energy is paying $15 million in cash and has given 1.675 million shares of REG stock to Imperium Renewals, Inc. as part of the deal. The company has also assumed a $5.2 million debt to Umpqua Bank, which has agreed to an additional loan capacity of up to $5 million.

Most current employees of Imperium have agreed to continue in their jobs for REG. Since Imperium remains an independent entity, the executives will remain at the selling company.

Imperium Renewables Inc. was founded in 2004 by John Plaza. The company joined up with Sustainable Aviation Fuels Northwest (SAFN), an organization that promotes the development of sustainable aviation fuel in the Northwest U.S..

Imperium ran into trouble in 2009 when Europe shut down all importing of bio-fuels. An explosion at Grays Harbor plant completely shut things down for a while, until increased demand from British Columbia and Oregon fueled a restart.

Renewable Energy Group Inc. built its first biodiesel plant in 1996 in Ralston, Iowa. Incorporated as REG in 2006 with new industry partnerships, it has busily acquired new companies and their assets ever since. In 2010, it acquired Nova Biosource; Central Iowa Energy, LLC; Tellurian Biodiesel and American BDF and a Clovis, New Mexico, biodiesel facility in 2010 alone.

REG appears to be becoming a powerhouse in bio-energy business. The increasing availability of bio-fuels and improved logistics could make it easier for businesses to participate in green energy with comparable costs to fossil fuels.