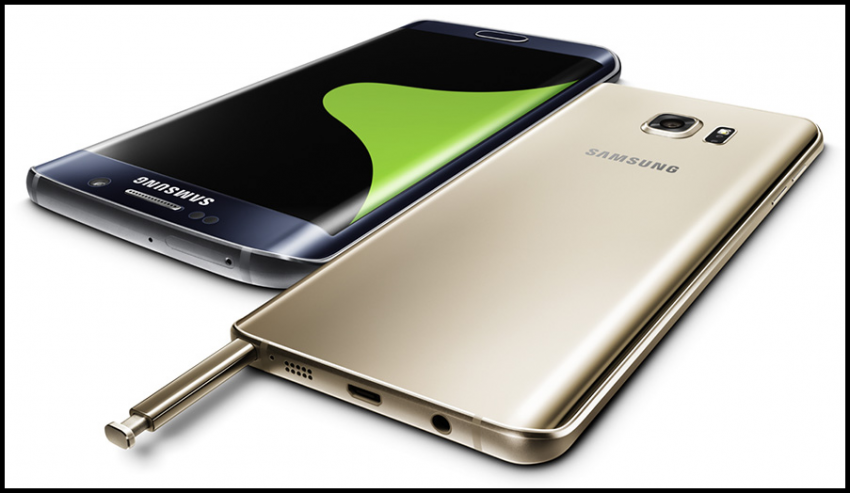 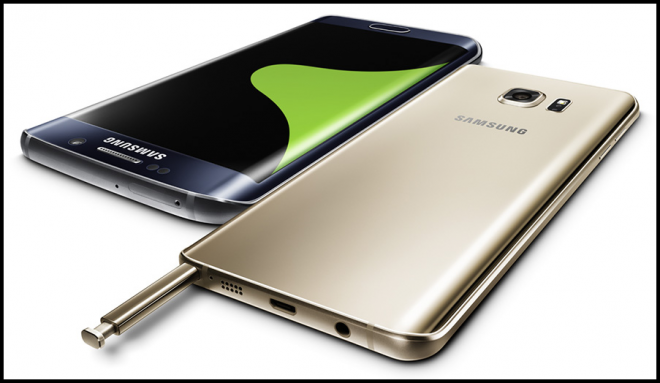 Samsung has recently announced the global launch of two new big screen devices, the Samsung Galaxy S6 Edge+ and the Galaxy Note 5. Both phones tout some improvements over their predecessors.

The S6 Edge+ also gets a boost to its RAM, offering 4GB over the S6 Edge’s 3GB. Users will however note that the camera has remained the same on the newer phone, still a 16MP rear camera and 5MP front like the S6 Edge.

The Galaxy Note 5 is the successor to Samsung’s Note 4. But unlike in the case of the S6 Edge+, the Note 5 does not offer any extra inches in its screen over its predecessor. Both devices boast a 5.7 inch display, but the Note 5 does bump up its RAM to 4GB, compared to the Note 4’s 3GB.

Samsung claims the Note 5 has received an upgrade in ergonomic design to be more comfortable to hold. It now has a curved back and narrower bezel. The Note 5 also comes with a new and supposedly easier to hold S Pen that can be popped out from the phone with one click.

Another added feature to the Note 5 allows users to write down ideas or quick notes when the screen is off even if it is locked. Samsung also claims PDF files can now be annotated with the S Pen, and users can use ‘Scroll capture’ to capture Web articles or images even if they are long.

JK Shin, CEO and President of the IT and Mobile Division at Samsung Electronics says in a statement:

“At Samsung, we believed in the promise that large screen smartphones could actively address some major consumers pain points by providing users with a better viewing experience and more productivity on-the-go.”

You may be able to preview the Galaxy S6 Edge+ and Galaxy Note 5 at a local retailer, but the phones won’t be available for purchase until later this month. Samsung says that launch timing and availability would vary by markets and mobile carriers.