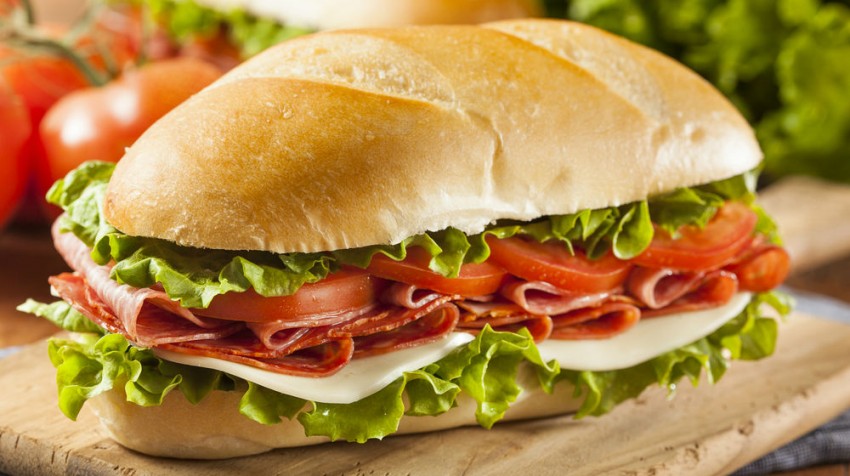 For years, Subway has been the king of the sandwich industry. But with some recently declining sales and controversy surrounding its former spokesman, that could be changing.

Luckily, there are plenty of other emerging brands within the sandwich shop franchise market. So if you’re a sandwich-loving entrepreneur looking for the next great franchise opportunity, take a look at the list below. 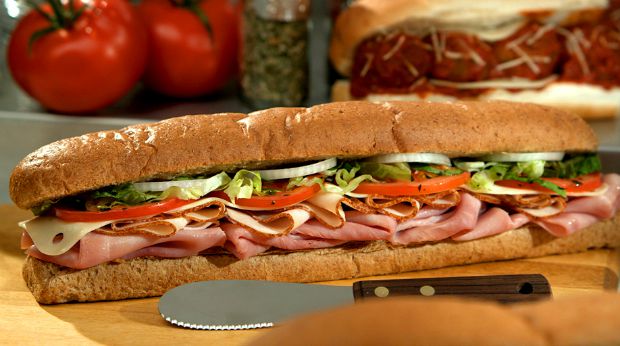 Blimpie is a well-known brand within the quick service restaurant industry. Since 1964, the company has been providing simple, classic subs to customers in markets around the country.

Franchise opportunities are available in different markets. And the company even offers research and development help for that part of the process, along with training and support for actually running the restaurant. 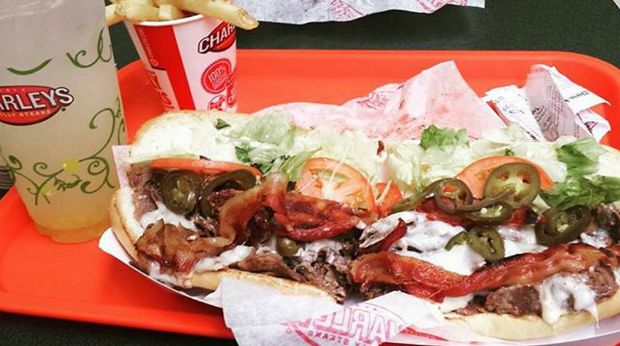 Franchising since 1991, this grilled sub restaurant brand has nearly 400 locations worldwide. Charley’s specializes in classics like cheesesteaks and fries.

The company has franchise opportunities available in a handful of locations around the U.S. And they provide support including marketing, purchasing and training. 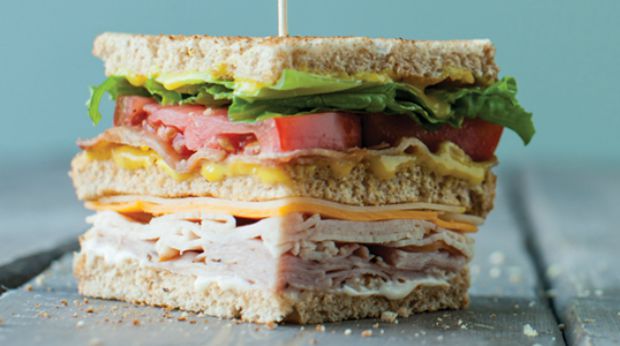 Though McAlister’s Deli is famous for its sweet tea, the company also provides a variety of sandwiches and other fast casual food options. Currently located in 23 states with more than 300 total locations, the chain is growing quickly from its roots of a small shop built within a rennovated gas station in Oxford, Mississippi. 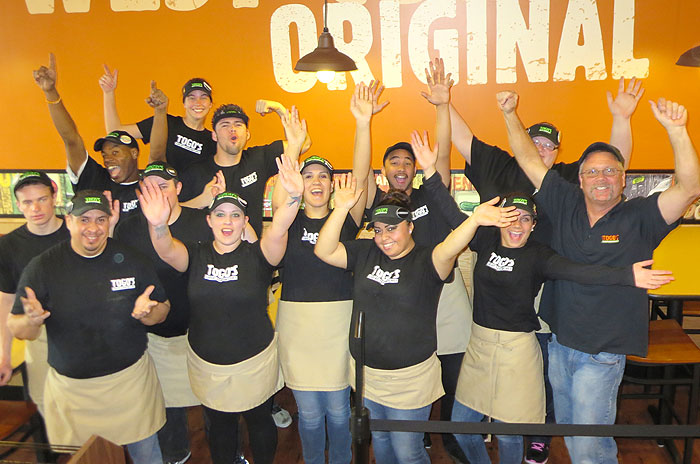 Togo’s has been around for more than 40 years. So the company has built up a loyal customer base and brand recognition in California and parts of a few other western states. The company also provides an extensive training program for its franchisees to help them get established. 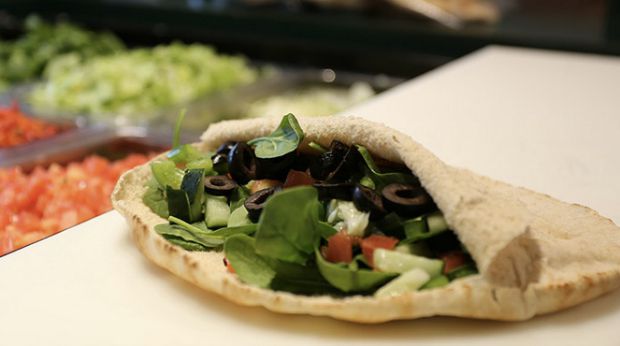 Aside from the fresh, healthy food options, Pita Pit prides itself on creating a fun and unique environment for both its customers and franchisees. The company has been running a franchise system for 15 years, with over 450 locations worldwide. So there’s plenty of brand recognition but still some room for growing demand. 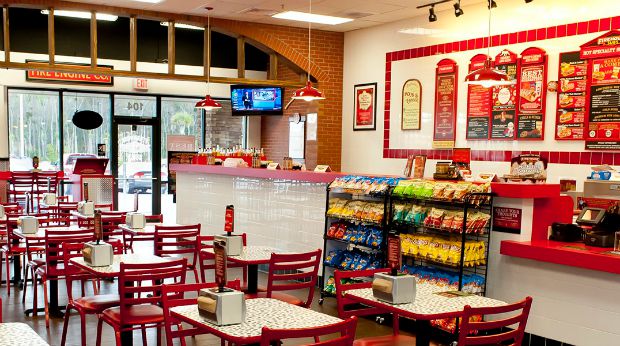 Originally started by two firefighters, Firehouse Subs specializes in specialty subs made with fresh ingredients. And with its name and firefighter themed décor, the company has a strong brand identity that can help its franchises stand out in a crowded sandwich market. 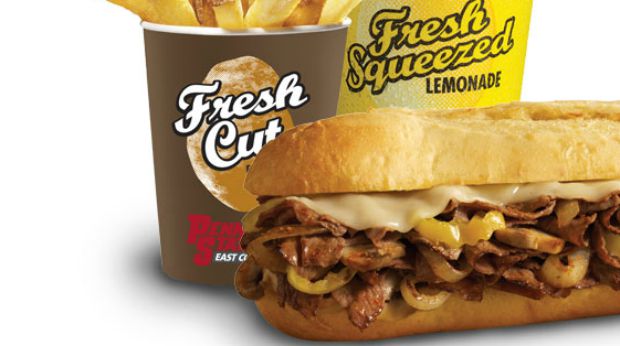 The name of this sandwich shop is slightly deceiving, since it was founded in Cincinnati in 1985. But Penn Station East Coast Subs has since grown to include more than 260 locations in 13 states. The company places a large emphasis on franchise profitability, and currently boasts more than a 99 percent success rate since starting its franchise program in 1987. 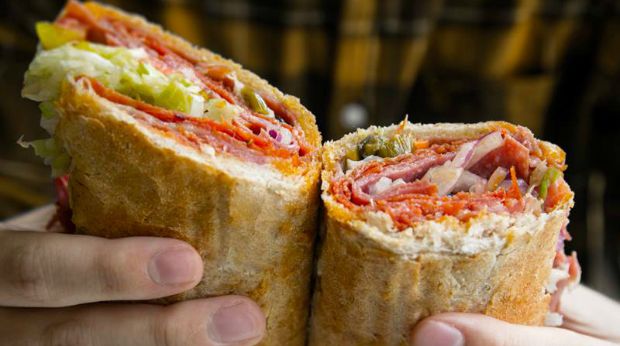 Which Wich takes a slightly different approach to the normal sandwich ordering process. Instead of standing at a counter and giving your order to workers, customers fill out their completely customizable order forms with sharpies on paper sandwich bags. The sandwich chain is perfect for potential franchisees who want to be part of a unique brand. 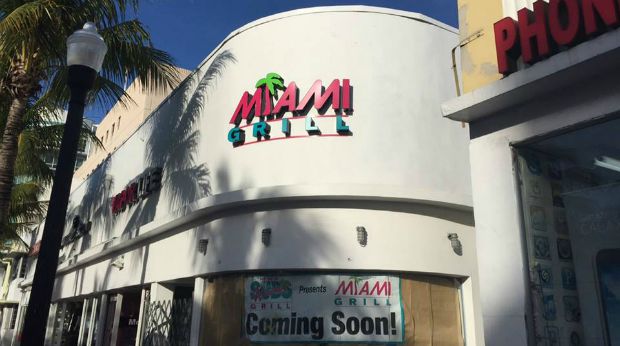 Currently, this chain is mainly located throughout Florida and the Carolinas. But Miami Subs Grill is growing quickly throughout the U.S. and internationally. As such, there are currently plenty of franchise opportunities available in a variety of areas, including multi-unit developments and exclusive area developments. 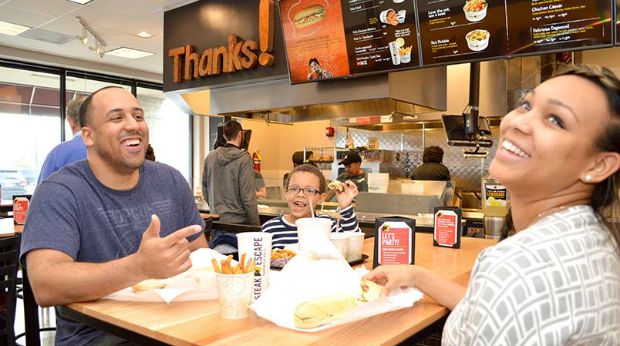 Specializing in cheesesteaks and grilled subs, Steak Escape says that the main draw to its restaurants (and its franchise program) is the food. The company’s franchisees can enjoy support for everything from real estate and design to training and daily business operations.