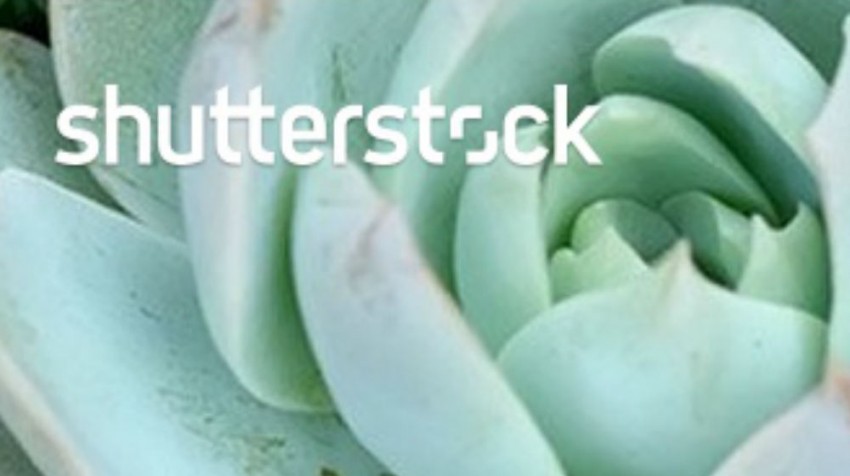 Shutterstock, which provides commercial photography licenses to small businesses and others, saw its revenue increase this quarter by 30 percent, according to its latest Shutterstock financial report.

“Shutterstock delivered another quarter of strong growth as the quality, breadth and diversity of our content library, along with unparalleled search functionality, continues to attract more users to our platform.

“We also took several strategic steps this past quarter to further strengthen our long-term growth profile, most notably expanding our subscription offerings and securing a broad-based editorial partnership with Penske Media.  Meeting the evolving needs of the creative community remains our primary focus as we look to create additional value for our customers, contributors and shareholders.”

Shutterstock says it expects revenues for 2015 to be between $425 million and $430 million, lower than the $440 million analysts had projected.

Although Shutterstock’s report showed a growth in earnings for this quarter, The Motley Fool wondered if the company’s future was as bright, pointing to adjusted earnings projections that were lower than expected, and to the departure of CFO Tim Bixby, who will be replaced by Steve Berns, a member of the company’s board of directors.

Bixby has resigned to pursue other opportunities. Oringer said he was confident Berns — expected to move into office by the end of September —  would help lead the company in the right direction.

“Nevertheless, abrupt changes in the executive suite always come with a measure of consternation from shareholders, especially when results haven’t lived up to expectations,” Motley Fool contributor Dan Caplinger wrote.

And Shutterstock’s report led the company’s stock to fall by 31 percent after the numbers were released Thursday, according to The Street.com.

Headquartered in New York City, Shutterstock has customers in 150 countries, accessing a digital library that contains more than 57 million images and nearly 3 million video clips coming from more than 80,000 contributors.