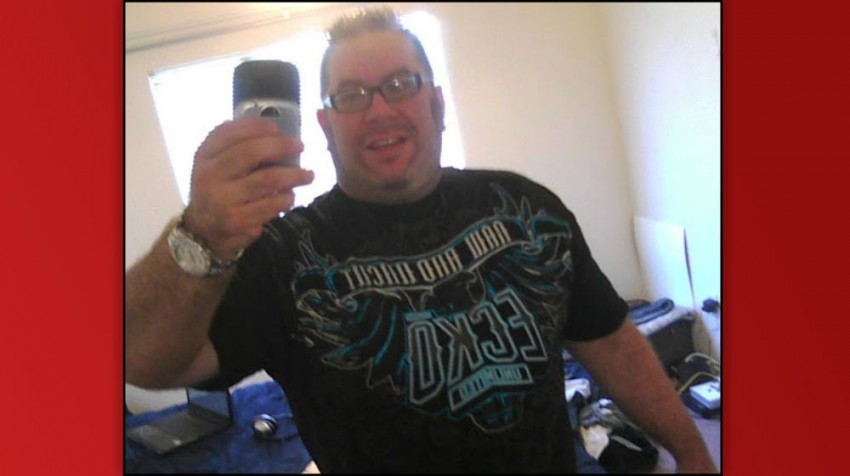 He’s been called the “Spam King,” and now his reign is at an end. There’s no better reminder to avoid spamming and other illegal and unethical marketing techniques. The cautionary story of Stanford Wallace is one to remember.

Wallace is charged with fraud criminal contempt, and faces up to three years in prison and a $250,000 fine, NBC News reports.

The FBI says Wallace began spamming Facebook users in November 2008, and sent 27 million spam messages over the next four months. He was indicted in San Jose, California, in 2011.

An official FBI release says charges spring from both fraud and violating a judge’s previous order to stay away from Facebook. Authorities say Wallace maintained a profile there under the name “David Frederick-Sinful Fridays.”

But Wallace’s spamming career predates Facebook and even social media. According to Ars Technica, he began in the 1990s with a company called Cyber Promotions.

“Wallace first spammed fax machines and then moved on to e-mail, believing that he had a legal right to market his wares as he saw fit. Dubbed ‘Spamford’ by opponents, he eventually embraced the nickname and even registered the domain spamford.com.”

Wallace spent the 1990s fighting lawsuits from AOL and other Internet service providers. (Anderson notes that Hormel — the makers of the Spam meat product — also wrote him a letter objecting to “spamford.com.”)

In 2004, the FTC filed suit against Wallace and collected a $4 million judgement two years later.

Facebook wasn’t the only social network Wallace targeted. He and partner Walter Rines had a plan to spam MySpace users, directing them to websites selling adult dating services and ringtones.

As Anderson writes, Wallace sent 860,000 messages by logging into about 300,000 users’ MySpace accounts. He was the subject of 800 complaints. In 2007, MySpace sued both Rines and Wallace, and the FTC went after them for violating an earlier injunction. But Wallace was defiant:

“During his deposition with Frankel, the FTC lawyer, Wallace insisted that the messages he sent to other MySpace users weren’t ‘unsolicited’ at all. This was the beauty of sending links from one MySpace user to the user’s friends. ‘A message between two friends is not defined as ‘unsolicited’ by several standards,’ Wallace said. ‘If I call you up tomorrow and ask you if you’d like me to send you a document, is that an unsolicited phone call, or do we have an existing relationship?'”

Courts didn’t seem to buy his argument. By 2011, Wallace had wracked up nearly $1 billion in judgments against him in cases involving spam on MySpace and Facebook.

Wallace is free on bond and scheduled to be sentenced on Dec. 7.