This Startup Can Steal Data by Hacking Your Printer 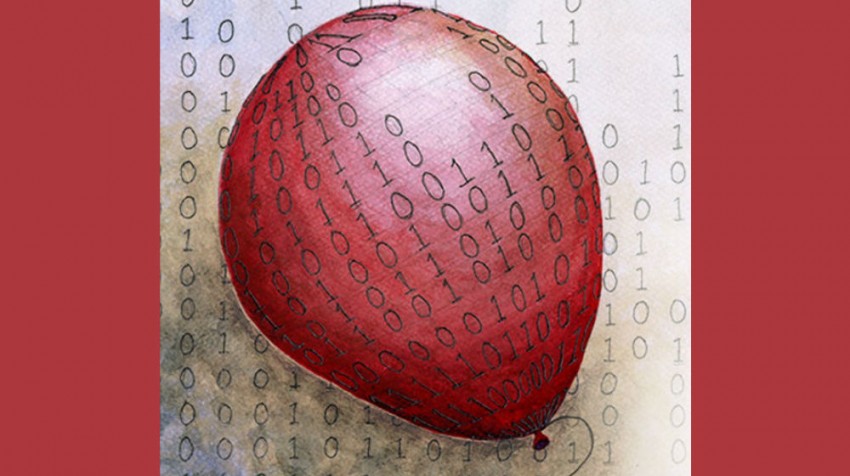 With just a few tweaks, even your printer can be hacked to broadcast your personal, private data.

Washing machines, air conditioners, and nearly any other modern device is able to, with a few software tweaks, emit inaudible broadcast signals for miles: without needing the Internet.

Red Balloon Security, co-founded by Ang Cui and Salvatore Stolfo, focuses on projects that explore data security and has developed several different programs for hacking as well as preventing it.

The team provided an example recently by infecting a printer and toying with its circuits in such a way that it began emitting radio signals, CNN Money reports. These signals are computer code, information being transmitted from the computer in a way that firewalls and network monitors cannot detect.

Although this method may be slow, but thick cables in massive server rooms provide a sort of amplifier that boost the signal making the hack effective for pulling even larger amounts of data. Worse yet, it’s nearly impossible to detect; unless you’re armed with an AM radio and know what you’re looking for.

This means someone could be stealing information right from under your nose, from your office printer.

This hacking method is mostly aimed at large servers with huge amounts of data. That doesn’t mean you should discard your worries, though.

While cyber crime and hacking have become bigger concerns for small business owners, a report from McAfee reveals that nearly 90 percent of small and medium sized businesses lack customer and company data protection.

Thanks to the developments and research done by Red Balloon Security, however, large and small businesses alike are more aware of some of the dangers to their data lurking even in printer or other seemingly harmless device.