Is StumbleUpon Crashing and Burning? 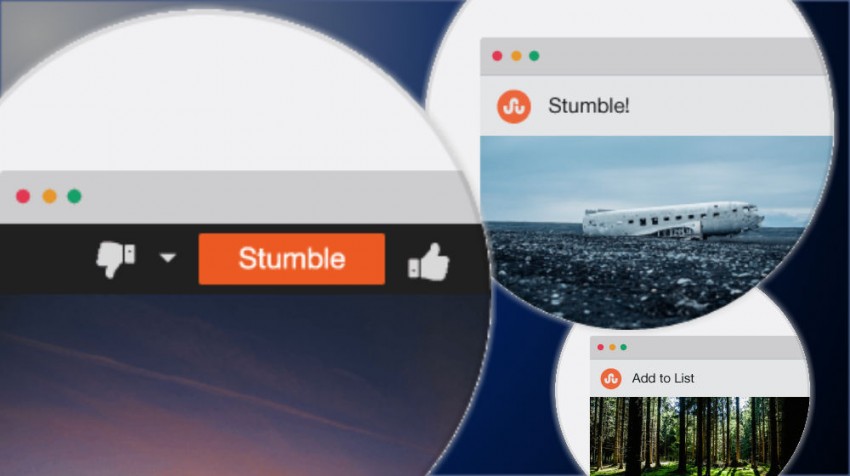 The StumbleUpon concept was great, and it still is. But somewhere along the way something went terribly wrong. Once the darling of the social media world, the company is now struggling to stay alive as it is finding it difficult to get funding and keep its employees.

According to a report from VentureBeat, the content discovery company reducing its workforce from under 100 to around 30.

Apparently, this was the end result of not being able to secure more venture capital funding. The lucky few that remain are staff in engineering and sales roles.

“The tragedy is, it’s a great site. They’re curating content based on my interests and delivering it in a seamless, entertaining way. But having said that, I’ve never been clear on how they were going to make money … It appears that they couldn’t convince investors that there was long-term earning potential.”

So how did the company find itself in this predicament?

StumbleUpon was founded in 2002 by Garrett Camp, Geoff Smith, Justin LaFrance and Eric Boyd. With its $1.2 million first round of funding, the company moved from Canada to Silicon Valley, where it was purchased by eBay for $75 million in 2007. Two years later, Garrett Camp, one of the founders, and other investors bought the company back and assumed his former position as CEO.

During the initial phase of the buyback, the company received new rounds of funding totaling $17 million and all was going well.

Things started taking a step in the wrong direction when it redesigned its format in 2011 and Camp left the company in 2012.

In 2013, when the company laid off 30 employees, interim and now CEO Mark Bartels, told TechCrunch:

“This is on a one-time event. This is not going to be a slow-drip effect into a series of layoffs and cost-cutting moves.”

Unfortunately, for Bartels, that hasn’t proven to be true. However, the company still enjoys a great following, and big brands use the platform to reach their audiences, including Levis, Nike, HBO, Comedy Central, Red Bull, and others.

With millions of users and page referrals every month, the company is able to generate revenue from advertising. One of the ways it does this is through StumbleUpon Paid Discovery.

StumbleUpon distinguished itself from other so-called bookmarking sites by having users sign up, list their tastes and interests and then discover and rate content based on those interests.

The site was especially valued as a social marketing tool because of the amount of referrals traffic they could send a site. But in recent years StumbleUpon seems to have faced some of the same challenges with which other social media sites like Twitter seem also to struggle.

The company’s main problem may be a lack of success in growing its community. It reported 25 million users in 2012 and that’s the last year it has shared those numbers.

If you have a small business and you have been using StumbleUpon, you are probably wondering what the current restructuring means for the long term outlook of the company.

So far there isn’t any news on what the company plans to do, so stay tuned.

But if you are using StumbleUpon for a large portion of your campaigns, it may be wise to weigh your options and consider what other channels may be available.

Michael Guta is the Assistant Editor at Small Business Trends and currently manages its East African editorial team. Michael brings with him many years of content experience in the digital ecosystem covering a wide range of industries. He holds a B.S. in Information Communication Technology, with an emphasis in Technology Management.
11 Reactions
Subscribe
Follow @smallbiztrends
RSS LinkedIn Pinterest iTunes