Venture Capital is Different Now than During the Last Boom 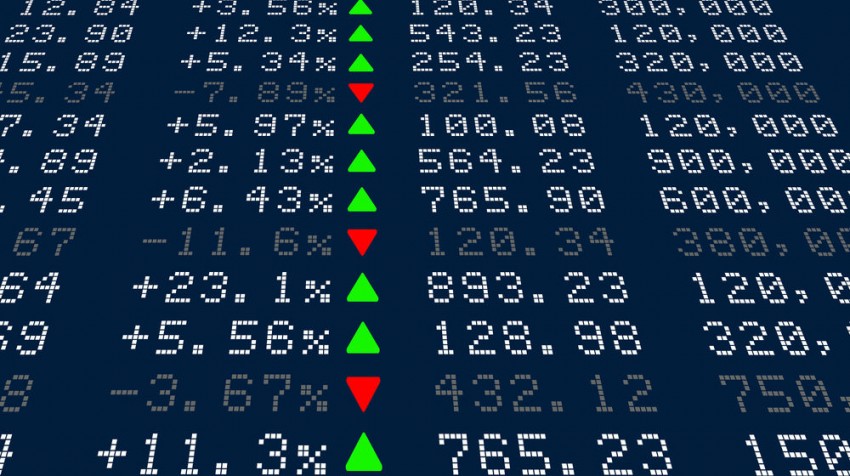 Like all markets, venture capital markets have boom and bust cycles.

These days, the industry is in the midst of a boom, with investment hitting levels not seen since the peak of the last cycle, 15 years ago. But this boom looks very different than its predecessor.

Fewer, more financially-oriented investors, managing smaller amounts of capital, are putting their money into later-stage, older companies concentrated in a narrower set geographies and industries, and are exiting more through acquisitions than initial public offerings (IPOs) this time around.

The venture capital community is much smaller today than at the time of the last boom.

Venture capital deals have moved to a later stage in the investment cycle this time around.

As typified by the media discussion of the mega fundraising rounds of Uber and Airbnb, the number of very large venture financings has increased dramatically. As a result, the valuation of the typical venture capital deal is higher today than it was during the peak of the previous cycle, even when measured in inflation-adjusted terms.

The median pre-money valuation of a venture investment rose from $35 million (in 2015 dollars) in 2000 to $40 million in 2015, according to analysis by the law firm WilmerHale.

In 2000, California-based startups captured 41 percent of venture capital funding, while in 2014, they grabbed 57 percent.

These days, exits are most likely to occur through acquisition, while IPOs were a more common path in the previous book. NVCA data shows that 39 percent of successful venture capital exits occurred through IPO in 2000 but, in 2014, only 20 percent did.

While the venture capital industry is back in a boom after several long years of a bust, the up cycle is different this time around. In the world of entrepreneurial finance, history morphs as it repeats itself.

See Also: Why a Venture Funded Business Shouldn't Be a Guide for Small Business Startups