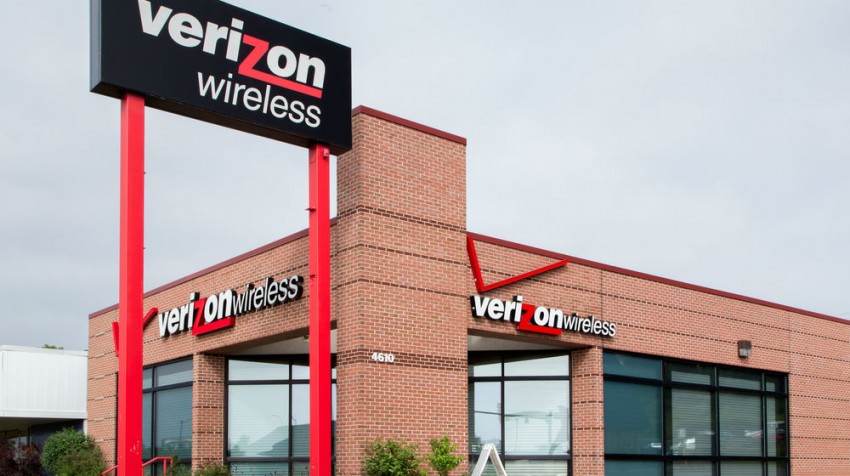 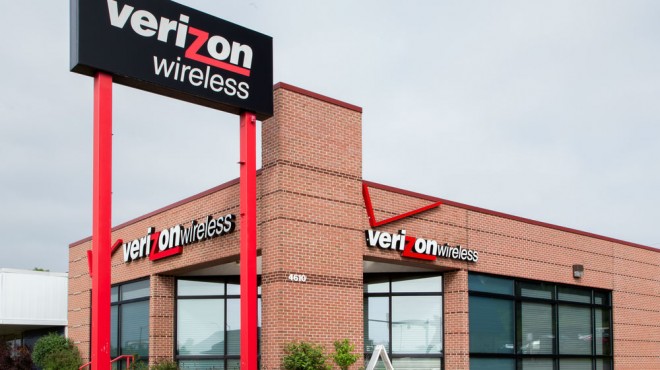 Being locked in for two years was basically the norm for mobile contracts, but the changing landscape of the industry is forcing companies to reassess this model.

While T-Mobile and its brash CEO might have made the most noise with its Uncarrier marketing, others are following suit. Count Verizon as being the latest to do so.

What if you want more than 12GB? There are options starting at $120 for 20GB and going all the way up to $750 for 100GB, but the company is not promoting these options as strongly as it is the new plan.

The new Verizon monthly billing plan doesn’t have the traditional two-year contract, and if you want to buy a phone, you either pay for it up front or make monthly payments. The difference between the old format and the new is that you don’t have to make a down payment of $200 or pay a $40 activation fee. Those costs aren’t involved with the newer plans from Verizon.

With that in mind, how can you make the most out of the new plans?

First, the more data you buy, the more money you will save. So, if what kept you from upgrading to a higher tier data plan in the past was a matter of between $10 and $40, you can now do it.

Here is the breakdown:

If you have your own phone or the contract is up on it, the best option is to keep the device and buy the XL package. Currently, you are paying $140 and under the new plan it will go down to $100, saving you $40 a month.

For customers under the Edge plan, which was Verizon’s previous no-contract plan, the savings will not be as dramatic. You will save $5 a month for all the tiers except the 3GB rate, which goes up to $10.

So, how will getting rid of the subsidies affect customers and manufacturers?

Paying $600 or more upfront for a smartphone will be a bit much for most people, and it will have an impact on high-end devices. We will have to wait until the next quarter to see the moves manufacturers make to adjust to this new environment in the industry.

Compared to the old two-year contracts, the new Verizon monthly billing plan will give you the flexibility to move your device to a different carrier and not worry about early termination fees, a threat that kept most people locked in to their carrier for two years.