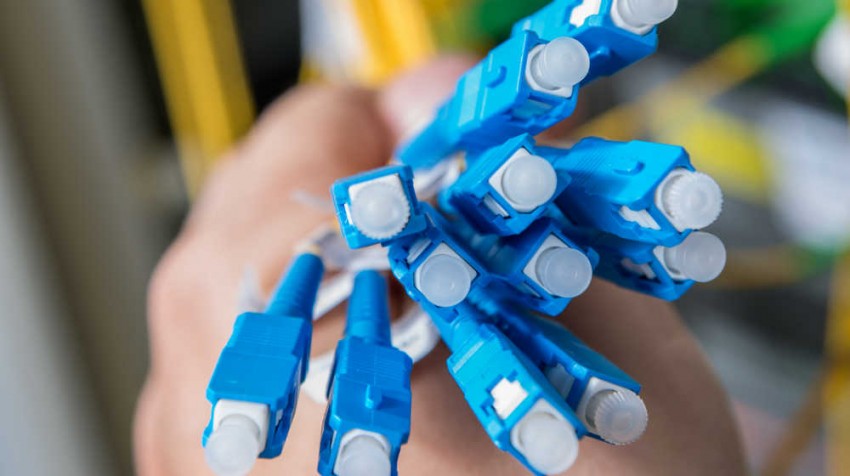 Verizon Communications has announced the development of a new fiber optic system. Fiber-to-the-premises FTTP can carry data at speeds of 10 gigabytes per second with the potential of even faster speeds.

The new generation passive optical network (NG-PON2) is an improvement over current fiber-optic technology. Each light color transmitted can hold up to 10 gigabytes of data. The current trial transmitted four colors, but it is expected to carry more as demand increases.

Verizon anticipates that businesses will appreciate the NG-PON2. It will offer speeds substantially faster and more comprehensive than the gigabyte passive optical network (GPON) currently in use. A test of the new technology was done at Verizon’s central office in Framingham, Massachusetts. The test ran the fiber optic lines to a ViOS customer’s home three miles away. An optical line terminal was installed with four wavelengths available, each capable of 10G/2.5G. Eventually, it is expected to increase to 10G/10G. When a fault was introduced, the system seamlessly switched to another wavelength, restoring the 10G service.

Verizon is best known to consumers as a wireless company, selling and supporting cell phones. But it also has a footprint covering local telephone service in the northeast and provides broadband Internet to homes and businesses.

The new technology should be an improvement on the previous FiOS, with much higher speeds. Verizon will entertain some proposals later this year for the purchase of software and hardware for the NG-PON2 platform. It’s estimated that the increased bandwidth will come in handy as the explosion of the Internet of Things takes hold. It will result in demand for higher symmetrical speeds and lower latency for multitudes of devices, the company believes.

“The advantage of our FiOS network, is that it can be upgraded easily by adding electronics onto the fiber network that is already in place. Deploying this exciting new technology sets a new standard for the broadband industry and further validates our strategic choice of fiber-to-the-premises.”