Xero Touch App for Android Gets a Redesign 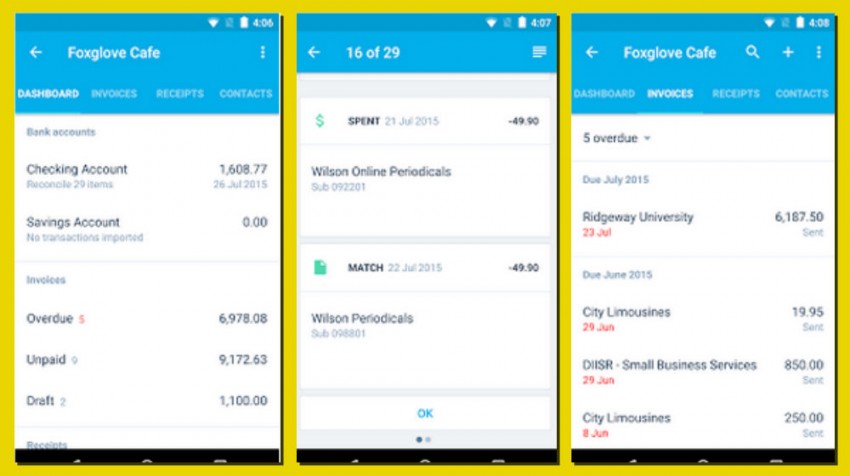 This redesign is in conjunction with Google’s material design standards and promises a simpler and more consistent user experience.

The first thing users might notice is the app has undergone a facelift to add more visual appeal. Some of the changes the company says users can expect to see are uniform layouts, typography, and changes to spacing throughout the app. Xero claims the app now has an improved overall feel and offers a “more beautiful experience.”

Xero claims the redesigned app will make inputting data faster so conducting business on the go will be even easier. The company has also revised features such as the apps dashboard, access to menu links, bank reconciliation, and expense and receipt management.

This is not the first time Xero has taken steps to improve their services. The company has released more than a thousand product updates over 18 months, claiming 600 of these occurred this year alone. Xero also claims users are getting paid 24 days after invoicing. This is an improvement over the 54 days the company claimed in 2011.

The improvements might just be working for the company. Xero has seen an increase in subscribers to their service. The company reported 540,000 subscribers in over 180 countries as of June of this year.

Xero’s software is geared toward small businesses and the steps the company has taken to improve Xero Touch for Android promises to make their app even more useful for business owners. The company stated in the press release.

“Xero is making it easier for small businesses to invoice their customers and capture receipts, thus speeding up the process for them to get paid faster.”