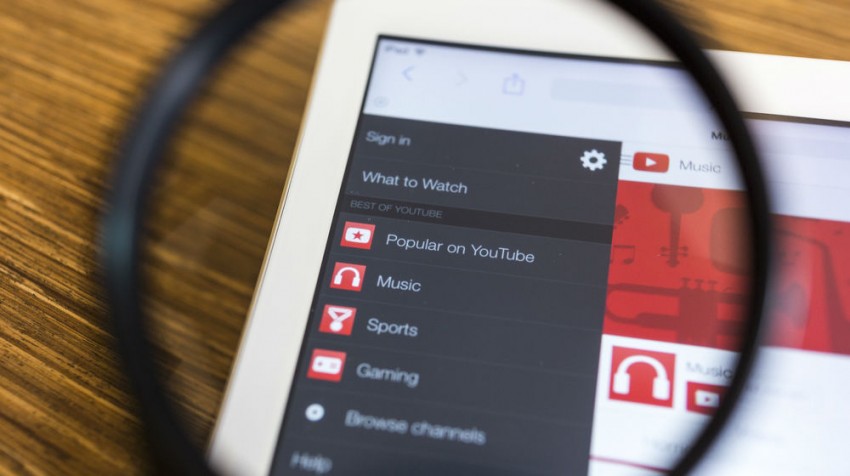 Facebook has been increasing the priority of video sharing over the last year. And many of the videos shared come from YouTube.

But this creates a bit of a problem for the producers of those videos. Once a video is downloaded from YouTube and uploaded to Facebook, the video’s creators no longer receive a share of the revenue being generated through Google ads run on their videos.

This means, according to many YouTube stars, that Facebook is essentially taking money out of their pockets.

Now, first it’s necessary to back up a bit here. Certainly it’s possible to share videos on Facebook as a link to YouTube. And in this case, visitors are still clicking through to YouTube and still seeing ads on that site.

But increasingly, Facebook users are not sharing a link but uploading a video directly to Facebook instead. This means Google ads no longer appear. Facebook’s algorithm encourages this approach by giving greater visibility to uploaded videos than to shared links.

Ad revenue accounts for a big chunk of the money popular YouTubers like Jack Douglass, Pewdiepie, and more make from their videos. Today there are tens of thousands of people doing just that, creating a business by producing popular videos and sharing the ad revenue, claims YouTube.

For example, Douglass tells of how he uploaded a short video spoof of the viral blue/black or white/gold dress image recently popular on the Internet.

The video gained around 1 million views the first day on YouTube, but a popular Facebook group had already uploaded his video to their page and gained over 20 million views in 24 hours.

According to Douglass, those 20 million views would have translated roughly into $20,000 on YouTube. Instead, since the views were on Facebook’s platform, Douglass got nothing for them.

Douglas’s company, Fullscreen, quickly hopped in for damage control and had the video removed. However, as Douglass puts it in an interview with NPR, “by the time I uploaded it, it was done. Nobody was talking about the dress anymore. It came. It went. Boom! On to the next fad.”

Douglass isn’t the only YouTube creator that’s upset. According to Ogilvy and Tubular Labs, 725 of 1000 popular Facebook videos are re-uploads from other sources. The creators that actually make the content suffer, and it becomes harder for them to continue making high quality content.

For now, its up to content creators to keep an eye out for their videos on popular pages and report them when necessary. But YouTube producers discovering a new market, this new development may mean just another challenge.