Zaniac Franchise Teaches Math and Science with a Twist 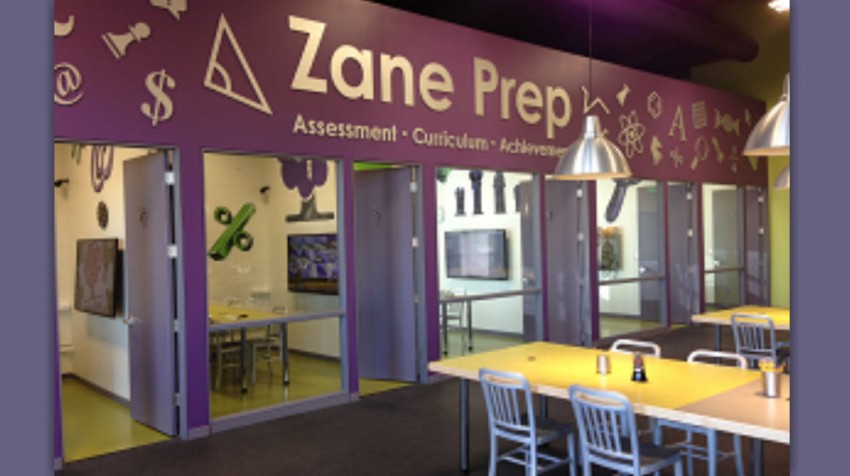 Zaniac began in Park City, Utah, in 2012 with its first campus. Since the birth of his children, founder Paul Zane Pilzer realized what schools these days were missing: a fun location where kids could come to learn alternative methods.

Zane Math, for example, is a teaching approach using paper and pencil as well as technology for customizing curricula, daily feedback and more.

This learning alternative not only offers opportunities for children. It opens doors for adults as well.

Before taking on her Zaniac franchise, Neydy Gomez co-owned another Miami franchise and worked in the advertising business. Since she spent a lot of her professional life in the corporate world, she knew just how hard it was to start a business from scratch. And as a mother she knew just how precious her time could be.

So, she decided on something that would benefit her as well as her two daughters.

Franchising offers a great alternative. Rather than building from the ground up, support is built in to make things easier for the new business owner.

When it came to her Zaniac franchise, Gomez said one of the biggest challenges was simply choosing where to place her business.

Before opening her doors, Gomez spent plenty of time talking to franchise owners in order to fully understand what to expect. Although she was already familiar with the franchise model, she took the time to read up on entrepreneurs, legal and accounting information. She also  paid attention to business recommendations before opening the doors to her Zaniac location.

So, what makes the Zaniac programs different from traditional schools?

The Zaniac curriculum focuses on making math, science, and technology fun for students through engaging and interactive teaching techniques. They also use the Zane Math system, combining traditional paper-and-pencil methods with more modern technology-based methods. The idea is to create a more customized curriculum as well as connectivity allowing parents to receive daily feedback.

The point of these locations is to provide a hands-on place for kids to explore their creativity, get their hands dirty, have fun, and still learn. Most franchisees are parents who sought out an alternative for their children’s education.

” … as a mother of two young girls I am always searching for new and innovative ways to teach them new skills. When I first learned about Zaniac I knew that it was something that I wanted for my daughters. Teaching them 21st Ce­ntury STEM (Science, Technology, Engineering and Math) skills that will be an integral part of their future was the main reason behind choosing Zaniac as our next business venture.”