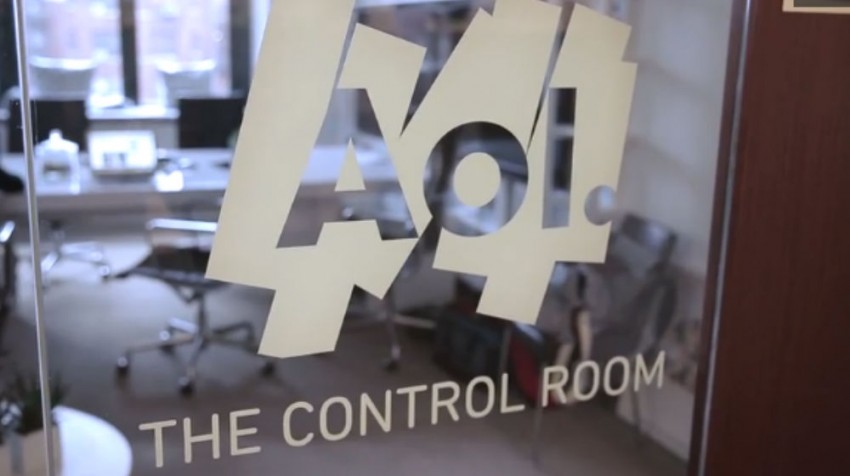 The announcement comes on the heels of Verizon’s purchase of AOL for $4.4 billion that took place earlier this year. With more and more media consumption moving toward mobile, Verizon’s acquisition of AOL seems to be a big step for the company in the direction of digital media and marketing.

And AOL appears to be following suite with this recent agreement to purchase Millennial Media, a company that offers both mobile advertising services and monetization for mobile content.

AOL says in the announcement that the acquisition of Millennial Media “further strengthens AOL’s mobile capabilities and underlines its position as the first global mobile media technology company.”

“AOL is well positioned as consumers spend more and more time on mobile devices, and as advertisers, agencies and publishers become more reliant on programmatic monetization tools. As we continue to invest in our platforms and technology, the acquisition of Millennial Media accelerates our competitive mobile offering in ONE by AOL and enhances our current publisher offering with an ‘all in’ monetization platform for app developers.”

With the deal to acquire Millennial Media, AOL hopes to accelerate its mobile position in international markets such as Singapore, Japan, UK, France and Germany. The company will also gain access to Millennial Media’s suite of over 65,000 apps and approximately 1 billion active global users.

Millennial stands to gain from the deal as well. Michael Barrett, President and CEO of Millennial Media stated in the announcement:

“By joining AOL, we will be adding additional mobile expertise to AOL’s growing technology assets. I am excited by what this acquisition means for our shareholders, our employees and our partners.”

Upon completion of the deal Millennial Media will become a wholly owned subsidiary of AOL. The deal is expected to close sometime in the fall of this year.