Highlights from the Apple Special Event 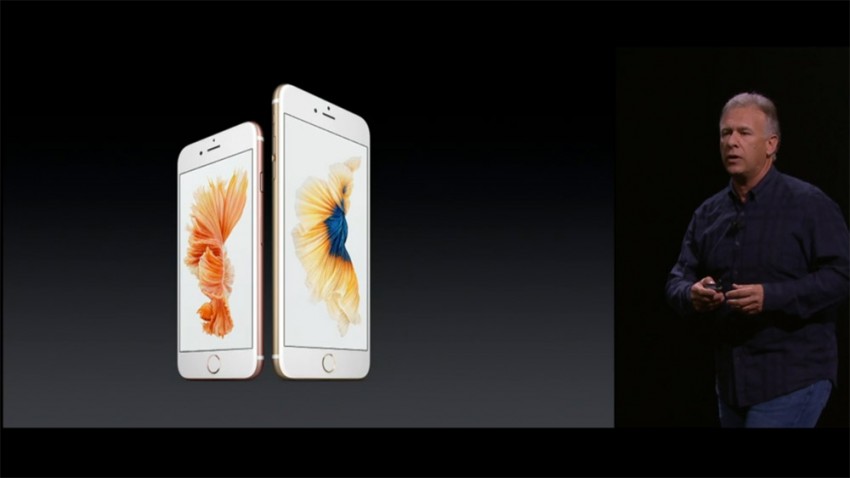 After lots of speculation leading up to the event across the Web as to just what Apple planned to reveal, here are the highlights of what took place.

Apple kicked off the event with the latest updates to the Apple Watch. The company claims 97 percent customer satisfaction for the wearable and boasts more than 10,000 available apps for the watch in the App Store.

But probably the most significant announcement regarding the Apple Watch was the release date for its latest operating system. Watch OS2 will be available starting Sept. 16.

Following the less-than-exciting Watch announcement, Apple revealed the iPad Pro. The company says it partnered with IBM and Cisco to create an iPad enterprise product. Apple boasts the iPad Pro will be better for not only gaming and reading, but also working.

Apple’s new tablet weighs in at around 1.57 pounds, measures 6.9 mm thin, and boasts up to 10 hours of battery life. The iPad Pro is powered by a 64-bit A9X chip. The company boasts the A9X is nearly twice as fast as the A8X used in other Apple devices.

To go along with the iPad Pro, Apple also revealed two new accessories made specifically for the new tablet. The Smart Keyboard doubles as a cover for the Pro and can connect to the device simply by touching the two together.

In addition to the new keyboard, the Apple Pencil was revealed. The Pencil, essentially a stylus for the Pro, can detect how hard you are pressing as well as the angle you are holding it. Apple claims the Pencil is a good option for artists and possibly designers.

Neither accessory comes with the iPad Pro so both must be purchased separately. The Smart Keyboard comes with a price tag of $169. If you are interested in the Apple Pencil it will run you $99.

But possibly the most anticipated announcement for the event was the reveal of the iPhone 6S and iPhone 6S Plus.

These newest iPhones introduce 3D Touch, which, according to Apple, offer intuitive ways to access and interact with content. Similar to Force Touch, 3D Touch offers gesture capabilities. It can sense the amount of pressure you are using on the phone to allow for actions like “Peek and Pop” and “Quick Actions.” For example, you can take a shortcut to the things you use the most or “peek” at a photo or email without the need to open it.

The camera also gets a boost, offering a 12-megapixel iSight camera with 50 percent more pixels as well as a 5-megapixel FaceTime camera. The iPhone 6S and 6S Plus are also the first iPhones to offer 4K HD video capabilities.

LTE Advanced allows for double the WiFi speed, and Apple boasts the iPhone 6S and 6S Plus will support up to 23 LTE bands for improved world wide roaming. M9 comes embedded and is always on. This is Apple’s next-generation motion co-processor. The company claims it will allow for more features to run at the same time with lower power and without the phone needing to be plugged in.