What We Have Here is a Failure to Communicate 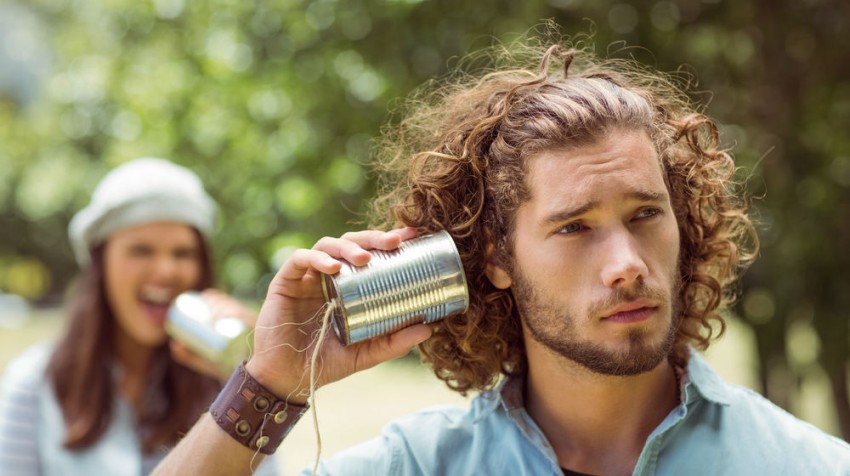 If you’re like many small business owners, you and your employees are mobile a lot of the time.

Whether your employees are working remotely from home or on the road or you use a “virtual” team of independent contractors or have delivery drivers on the road, chances are that you and your workers frequently need to communicate when you’re apart.

A new survey, 2015 Mobile Trends in the Workplace, reports the way employers communicate has a direct effect on employee satisfaction and engagement with their jobs.

The two-part survey also reveals that, all too frequently, employers are falling short when it comes to communications.

Mobile work is a widespread trend, according to the survey. For example, 55 percent of employees polled in the study travel for work on a regular basis.

In addition, 40 percent do not work in a traditional office setting. About half (49 percent) use mobile devices of some type to stay in touch when outside the office.

More than 60 percent of the workers surveyed say they are more productive and therefore more satisfied with their jobs when they can easily access the company information they need.

More than 60 percent of employees say the methods their employers use to communicate, as well as how often they communicate, affect their job satisfaction.

One reason employees are so dissatisfied with communication from their employers may be that their bosses are sadly behind the times.

The vast majority of companies (89 percent) communicate by email, 80 percent communicate in person, and half use the telephone. Just 24 percent say their employers use SMS or text messaging to communicate, 10 percent use mobile apps and eight percent use social collaboration tools.

Of course, there’s nothing wrong with using email to communicate. It is still the primary method used by most businesses of all sizes for sharing important information. However, depending on what you’re trying to communicate, email is not always the best solution. Thirty percent of employees surveyed admit to ignoring their employer’s emails.

Part of the reason for this may be that half of the survey respondents were members of Generation X. These younger employees, who will soon make up the majority of the workforce, have grown up using mobile devices to communicate and text. They tend to view email as old-fashioned and unbearably slow.

How can you improve the way you communicate with your employees? Here are some ideas:

For example, if you own a construction business and need to quickly communicate with employees in the field, email is clearly not the best method. Phone calls aren’t ideal either: on a noisy construction site, it’s easy for key information to be misheard.

Try using SMS text messaging or mobile texting apps to communicate instead. You’ll have the details in front of you and a record of the conversation that both sides can refer to later.

Communicate More Often Than You Think You Need To

Employees pretty much never complain that their bosses tell them too much.

Instead, most gripes arise from feeling they’re kept in the dark. Your company’s plans, goals and successes may seem obvious to you because you think about them all the time. However, to your employees, this information is welcome news that will help them better understand how their jobs fit into the big picture.

Don’t Forget Those Outside the Office

Remote workers, virtual workers and independent contractors will need to feel part of the team in order to do their best work. However, if most of your communication to staff takes place in person in the office, these team members will not only feel left out, but won’t have the important information they need to do their jobs.

Figure out ways to communicate with off-site employees — not just about big news, but also about little things, such as whose birthday it is today, something funny that happened at the office or a visit from a big client. By keeping them in the loop, you’ll keep them motivated and productive.

Tin Can Phone Photo via Shutterstock