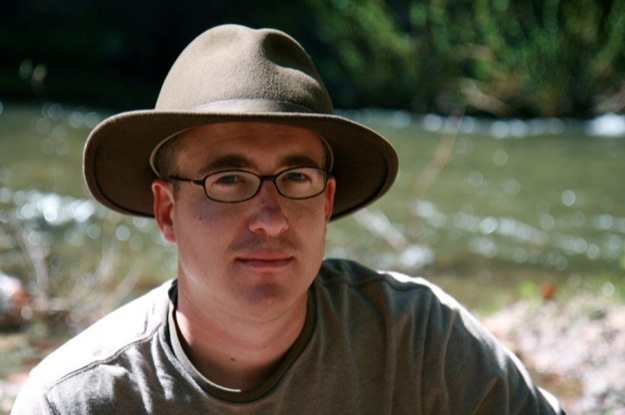 Before there was such a thing as business blogging, you had to scour the Internet in search of interesting small business and franchise opportunities. Then, Dane Carlson appeared on the scene.

“I was the original small business blogger,” proudly touts Dane Carlson. He was the former owner of Business-Opportunities.biz, a website he founded back in 2001 that answered all the who, what, when, where and why questions entrepreneurs ask prior to opening a small business of their own with or without significant resources.

If you wanted to start your own small business, you checked out my blog, he said. “I was the place to go early on,” Carlson said.

He explained that if a potential business owner lived in California, and wanted to open an ice cream shop very similar to a Pennsylvania model, he could find all the details about that shop on Carlson’s site.

Carlson said his subscribers, who never paid a fee, could view small businesses all over the country. He said one of his secrets for success was a lot of hard work scouring the Web to produce up to 20 opportunity updates per day.

“I wasn’t selling something, but providing valuable and useful information, opportunities and advice,” Carlson said. He pointed to the 3,000 subscribers emailed on a weekly basis as proof of the value he brought to his readers.

He and his staff of 10 were in the business of helping people see their small business dreams come true for so long that he established significant relationships with his subscribers. He even attributes his subscribers for helping him name the two youngest of his three sons, Franklin and Greyson. This was done by soliciting name suggestions directly from his readership base.

Carlson said he advised his readers not to follow conventional business startup plans, which usually include a concrete business plan, incorporation, a logo, office, phone, etc. He said a lot of owners do a great job at business prep, but lose sight of the fact that the most important thing is to drive sales.

“Sales matter, and it’s not until your business is selling that you have a business. If you’re not selling, then you’re nothing,” he declared.

Carlson said there was a big difference between what his online business was doing and running traditional business opportunity ads in magazines as his competitors were doing.

“I was a real person and I was transparent,” he said.

Carlson admits he entered the blogging business by accident back in the late 1990s, when blogging was still pretty much unknown. However, his innate business sense told him he had to take the business national since pounding the pavement locally for ad dollars proved to be too arduous and unprofitable in the long run.

Carlson said his website produced revenue through advertising sales for which he hired a national firm. He says business-opportunities.biz was a low-overhead venture and attributes his success to always remaining vigilant and focused on uncovering new opportunities.

The result of such dedication, Carlson was approached by a Wisconsin-based marketing company and sold the business in April of this year for an undisclosed, six-figure sum.

Currently at age 39,  he’s now the owner of DaneCarlson.com, a content marketing businesses representing a wide array of clients.

Lou Gombocz is a Staff Writer for Small Business Trends. He is an experienced public affairs, news, and features journalist. He has a particular affinity for business reporting having worked as a writer an editor for the former Lehigh Valley Business Digest. Lou lives in Bethlehem, PA.
One Reaction
Subscribe
Follow @smallbiztrends
RSS LinkedIn Pinterest iTunes