What’s in the DNA of an Entrepreneur? 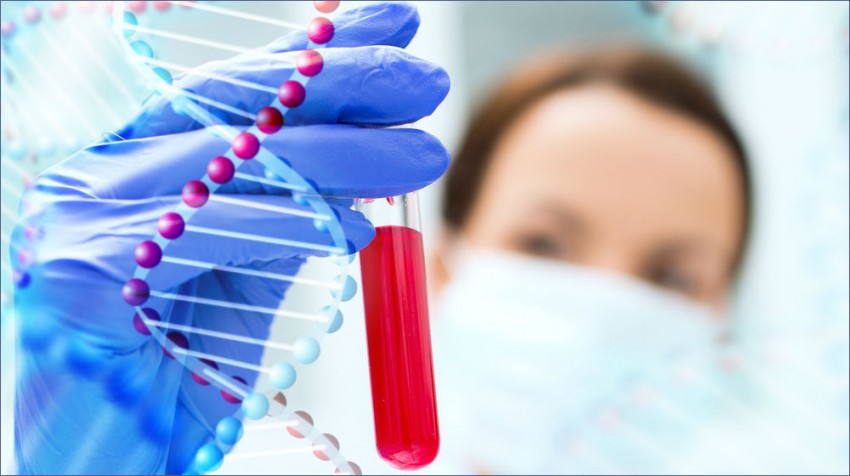 While there’s likely no definitive answer, Hiscox Insurance recently released its 7th annual “DNA of an Entrepreneur” report which contains a lot of interesting insights.

There is a lot of good news for American entrepreneurs in the report — U.S. small businesses are best in the world when it comes to revenues, profits, and customers.

And the survey also shows American small business owners are on the upswing — nearly three-quarters have already increased their customer base. It’s no wonder that 69 percent are optimistic about the coming year, compared to 51 percent who felt that way last year.

Part of this upswing can be attributed to an increase in innovation — 39 percent of small businesses introduced a new product in the past year. And what’s better — 50 percent plan to introduce new products in the coming year.

Ben Walter, the CEO of Hiscox USA, says these numbers are “encouraging signs that [American entrepreneurs] had weathered the storm [of the economic downturn].”

When you look at the numbers, you could almost call that an understatement:

All this good news does come at a price — 20 percent of small business owners take “zero time off.” Zero time.

If you’re one of those folks, this isn’t good for you or for your business. In fact American business owners take about half the number of vacation days as entrepreneurs around the world.

Let’s take a deeper dive into what the numbers say.

Investing in Their Businesses

Instead of stashing their profits, 23 percent of the business owners surveyed are reinvesting in their businesses, while 25 percent have already added staff in the past year.

Social media has become more important to small businesses, with 56 percent of them relying on Facebook and 49 percent saying LinkedIn was tops for them.

Funding continues to be a challenge to most business owners as banks still seem to be intent on hanging on to their money. As a result, the survey shows entrepreneurs who need money are relying more on alternate forms of financing. But the sad truth is 11 percent of business owners got money from family and friends in the last year, 13 percent borrowed money from a bank and 21 percent of entrepreneurs are funding their businesses on their credit cards.

Hacking and cyber crime rank high on the list of concerns — 22 percent says they’re worried about it, and yet most are not insured against the possibility of cyber attacks.

There’s really good news on this front with 72 percent of women entrepreneur reporting they’re in this for the long haul and don’t plan to exit their businesses within the next five years.

Optimism is on the rise among women business owners; this year they’re more optimistic than the overall group with 72 percent saying they’re feeling positive this year, up from 64 percent last year and 56 percent in 2013. To underscore that optimism, American women entrepreneurs experienced slightly more sales growth this year than men (72 percent vs. 71 percent and significantly more customer growth (79 percent vs 69 percent).

So these are great numbers, but they don’t reveal what actually makes entrepreneurs tick. Hiscox attributes that to “courage and hard work.” The Hiscox American Courage Index shows small business owners are 17 percent more courageous than Americans in general and twice as likely to be “very confident” about the strength of the economy over the coming six months.