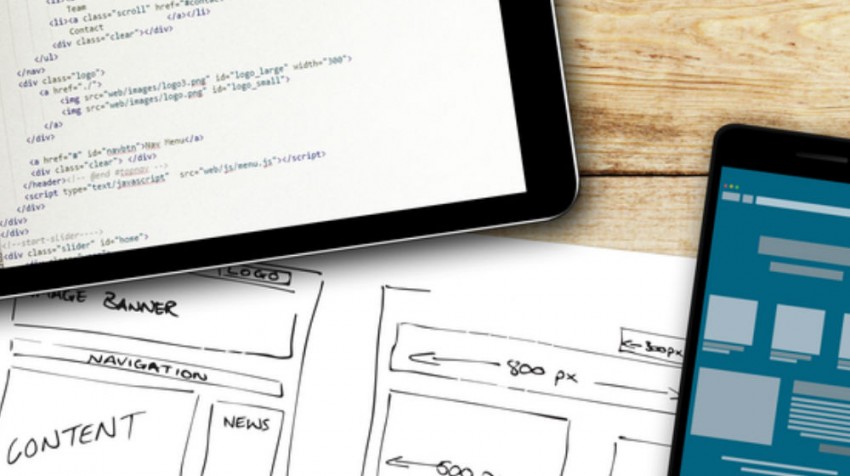 A majority of small businesses don’t have a website, according to a recent survey.

Specifically, 55 percent of U.S.-based small businesses (59 percent, including all the various countries that participated in the research) don’t have a website, according to a GoDaddy-commissioned global survey.

That percentage stands to shrink, however, as 55 percent of these small businesses voiced an intent to launch an online presence for their small business within two years.

Of the small business owners that have a website up and running, 83 percent believe that they have a competitive advantage over those without an online presence.

Key perceived obstacles for companies that have not yet launched a website have to do with company size, as well as the expense and technical expertise believed to be related to the creation of  the website.

“Some said they believed they were too small for the Web, either in terms of employees or revenue,” Steven Aldrich, GoDaddy’s senior vice president of business applications, told Small Business Trends. Others claimed technical difficulty and the alleged related costs were among the reasons they had not launched a website yet, he added.

None of these concerns holds much weight, Aldrich noted.

“You are never too small to be on the Web. And you don’t need technical expertise; that is no longer a barrier,” he said.

As for cost, Aldrich said that today a business can purchase a website, domain and email address for one year for $1 from GoDaddy.

Companies that plan to roll out an online presence in the next two years tend to be younger. In fact, newer small businesses are nearly twice as likely to have plans to create a website compared to their older counterparts.

Business that dedicate their websites to effectively explaining why they are unique are most likely to see benefits from an online presence, Aldrich said.

“Service businesses do well—such as accountants and consultants,” he said. “They use their websites to tell their story and specifically why they are the best solution for you.”

Focusing the site on telling the company’s story in a compelling way, including highlighting what is unique about the company’s offering, whether it’s a product or a service, is the key to creating an impactful website, Aldrich said.

“You don’t need a lot of widgets and gadgets,” Aldrich said. “Explain why your business is unique.” Businesses with sites that follow this guideline about highlighting differentiation tend to perform better, he added.

One promising statistic in the survey, Aldrich highlighted, is that 84 percent who plan to build a website will ensure its mobile optimized.

“They recognize the power of all those people carrying around smartphones,” he said. “It’s great to see that small businesses realize the importance of the mobile economy.”

GoDaddy commissioned RedShift Research to conduct the study, for which it surveyed 4,009 small businesses (meaning with one to five employees) in June and July of this year. Businesses located in Australia, Brazil, Canada, India, Mexico, Turkey, the United Kingdom, and the United States were part of the study. GoDaddy commissioned the research to look at how very small businesses utilize the Internet.