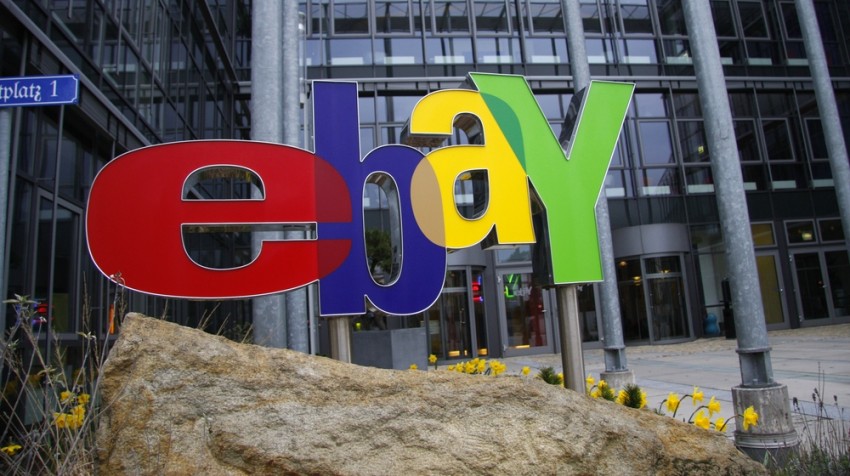 eBay is set to launch a new membership program in Germany that includes a free, speedy shipping service.

The eCommerce giant will debut the eBay Plus membership program in Germany, according to a Wall Street Journal report. With an annual price of $22, it includes free delivery within two days on items sold by thousands of merchants that sell product on eBay. Free returns within 30 days of purchase also is included.

There was no indication that eBay Plus membership program incentives would expand beyond German borders but the company’s vice president of shipping, Carl Gish, told WSJ that it was possible the program could expand.

eBay started testing the Plus program earlier this year. The fees that eBay expects to collect from membership will be used toward offsetting a lot of free deliveries to members of the program.

While this is a potentially great deal for eBay shoppers, it could also boost sales of some ambitious and responsive small businesses that use eBay for at least part of their eCommerce operations.

For merchants selling goods on eBay that want to have their products get in front of eBay Plus program members, they’ll have to comply with some stricter guidelines.

The new eBay Plus program requires sellers to ship goods on the same day as the purchase was made if the transaction was completed by 2 p.m. eBay sellers who sign on to the program will reap the benefits of lower listing fees as well as improved product listing placement.

Under eBay’s model, the third-party merchants it works with are themselves required to handle shipping.

Right now, the eCommerce industry’s collective eyes are trained on shipping. This is largely due to the success of Amazon Prime, which carries a $99 annual price tag and offers unlimited two-day shipping in the U.S.

Amazon introduced Prime about 10 years ago and some 40 million customers have since signed on, according to analyst estimates.

As a result, more eCommerce sites and retailers with an online presence are offering speedy shipping. Walmart joined the ranks of those seeking to compete against Amazon Prime earlier this year. The retail giant reported in May that it was gearing up to test a new, unlimited shipping service similar to Amazon Prime but at nearly half the price.

“We know for a fact that when somebody raises their hand and pays for a shipping program, their average order value and total purchases all increase. All of this can be driven through shipping.”

Freeshipping.com carries a monthly subscription fee of around $12. Members can shop product from around 1,500 retailers, as well as enjoy free returns and 10 percent cash back on all purchases.