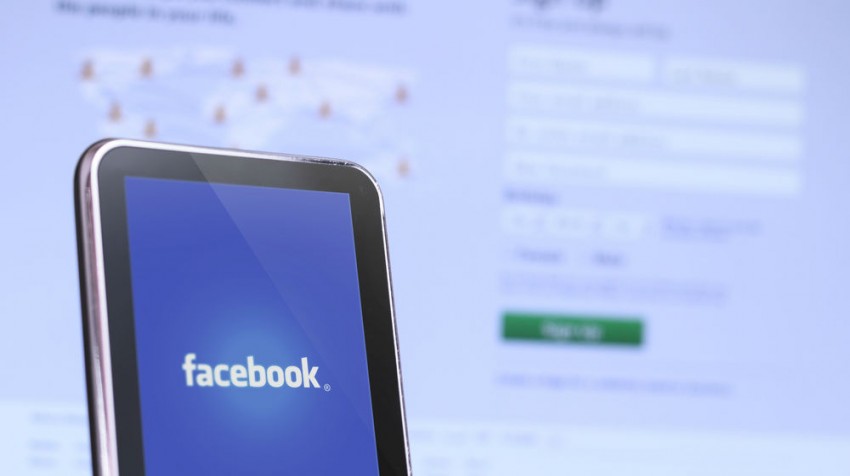 A year after it turned its focus on video, Facebook has now realized the huge challenge posed by video piracy. And the social media giant says it’s serious about fixing the problem.

Facebook published an article to announce its plans of rolling out a video matching technology that will address the problem.

The new content management technology will help content owners tell Facebook when someone uploads their video without permission. In response to valid reports, the social networking site has assured such videos would be removed immediately.

The big announcement comes after Facebook faced widespread criticism for not protecting the interests of content creators. According to one estimate, more than 70 percent of the site’s most popular videos are pirated clips. It appears that Facebook video piracy is a real problem.

Among people who bashed the company for not doing enough to prevent copyright infringement was YouTube celebrity Hank Green. Green made some serious allegations against the social networking site when he wrote on his blog on Medium:

“According to a recent report from Ogilvy and Tubular Labs, of the 1000 most popular Facebook videos of Q1 2015, 725 were stolen re-uploads. Just these 725 “freebooted” videos were responsible for around 17 BILLION views last quarter. This is not insignificant, it’s the vast majority of Facebook’s high volume traffic. And no wonder, when embedding a YouTube video on your company’s Facebook page is a sure way to see it die a sudden death, we shouldn’t be surprised when they rip it off YouTube and upload it natively. Facebook’s algorithms encourage this theft.”

And it wasn’t just Green who openly criticized Facebook.

Fullscreen CEO George Strompolos, too, had voiced similar concerns when he tweeted:

Following Facebook’s announcement, Strompolos said he is “collaborating closely with Facebook to provide feedback on their new video-matching technology.” He added that while it was “no small task,” it could be done.

Over the past year, Facebook has been very active in promoting video sharing on its platform. By encouraging its users to post and view videos, the company has managed to generate more than 4 billion video views a day.

See Also: How to Record a Video Conference on Skype for FREE

Like Facebook, YouTube also faced a barrage of criticism over copyright infringement issues. Once it was purchased by Google, it launched Content ID to automatically detect uploads that violate copyright. After a couple of years, YouTube added a second option to allow publishers to monetize their videos through the ad programs.

For Facebook to emulate YouTube’s Content ID system, it would have to find a way to let content owners upload their videos on the site, and share the ad revenue those clips generate. Clearly, that would require a considerable amount of business development work for the company that’s only testing waters for now.

In the first phase, Facebook will start to beta test the new content management technology with a few of its publishing partners, which includes some media companies. Eventually, the company wants to make it more widely available to its users, although it hasn’t shared any tentative timing on such an effort.

Analysts are closely following Facebook to see how it makes the next move to position itself as a real threat to YouTube. Many are certain about some bigger announcements to follow soon, especially because the company in its blog post has hinted that “this is just the beginning. In the long-term, our goal is to provide a comprehensive video management system that fits the need of our partners.”