Look Out Siri, Facebook M is a New Breed of Digital Assistant 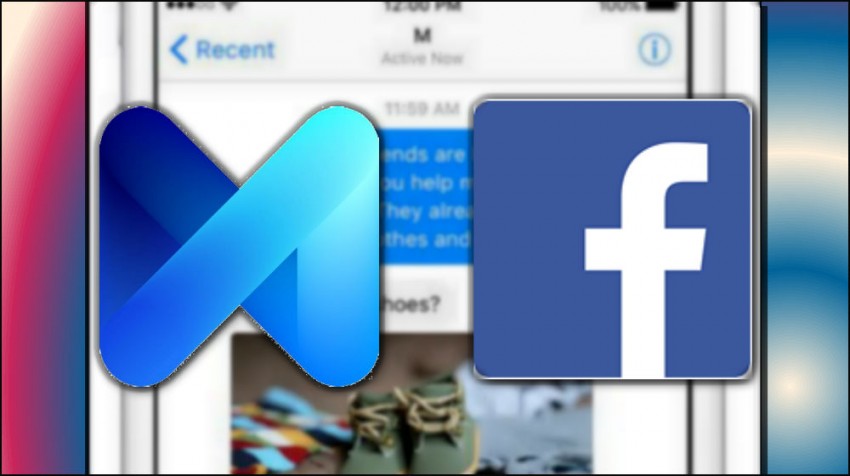 Currently the tech du jour is digital assistants, many companies are looking to integrate the technology in their offering.

With Cortana, Microsoft’s personal assistant now part of Windows 10, and Apple and Google also with their own versions in the marketplace, it was only a matter of time until Facebook jumped into the fray.

The announcement was made public on Facebook, with David Marcus, vice president of Messenger products, saying:

“Today we’re beginning to test a new service called M. M is a personal digital assistant inside of Messenger that completes tasks and finds information on your behalf. It’s powered by artificial intelligence that’s trained and supervised by people.”

Before anyone gets too excited, he said it is still early in the journey in the build to bring Facebook M into an at-scale service.

With that said, the approach Facebook has taken is an ingenious one. If you have experienced other AI based services, a work in progress pretty much sums up the technology, leaving much to be desired. There are moments in which they shine, and there are also times they make you spew a barrage of expletives at an inanimate object.

Marcus goes on to say, “It’s powered by artificial intelligence that’s trained and supervised by people,” which sounds like a great concept that so far has eluded other players in the segment.

Facebook combines AI technology with live human beings to, in essence, prop up the artificial intelligence while it goes through its growing pains. And let’s face it: it is still growing.

“You have lots of AIs—like Siri, Google Now, or Cortana—whose scope is quite limited. Because AI is limited, you have to define a limited scope. We wanted to start with something more ambitious, to really give people what they’re asking for. This meant the team would need more than AI.”

If you have a query, you tap the screen at the bottom of the Messenger app and send a note to M. The software then decodes the natural language, sends you any follow up questions and sends you updates when it is finished. The difference is that M will also have some human supervision helping it to achieve its tasks.

As reported on Wired, you won’t necessarily know whether the help you received came from the AI or a person overseeing it helping it along.

According to Marcus, M will complete a variety of tasks on your behalf including purchasing items, arranging for gifts to be delivered, making restaurant reservations, travel arrangements, appointments and more.

The company hasn’t announced any dates for general roll-out, but beta testing is already taking place with select users.