Amazon Has Four New Tablets, Including One for Just $50 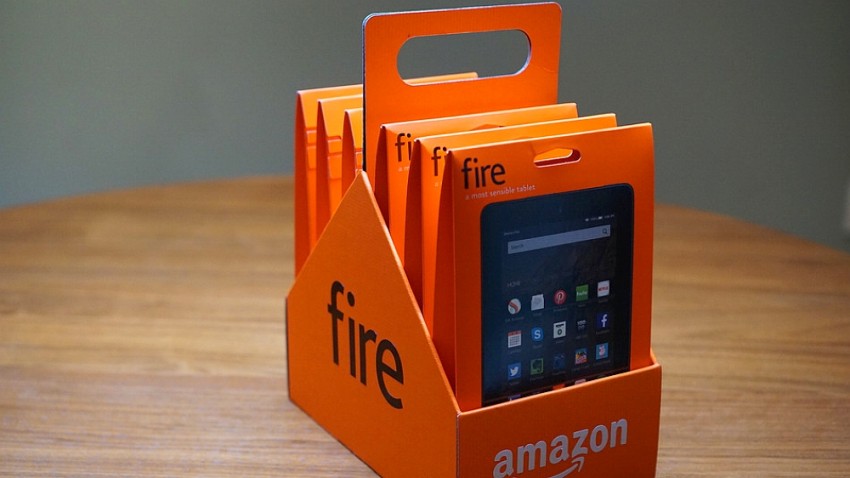 The company just released four new Amazon tablets to its Fire line and one of them comes in at $49.99.

Amazon’s thinking, at that price, why not grab a few? If you decide to buy five, Amazon will throw in one for free in a handy six-pack carrying case.

For this price, it may be a way to arm a small business with brand new, albeit limited tablets. Kindle Fire isn’t exactly touted for its business use but the company has made some strides recently to get more of these users on board.

With such a low price, you have to ask yourself what is the reasoning behind this move by Amazon. And as Bloomberg reported, David Limp, senior vice president of Amazon devices explained it this way:

“We generally price our products at break even. Our thesis is: If customers use it, we build our profitability off of that.”

The Fire comes in at $49.99 and considering the price, you get a pretty good device with features you can use to pretty much do anything a tablet does.

It has a 7” screen with a 1024 x 600 (171 ppi) and a Quad-core 1.3 GHz processor. The storage is limited to 8 GBs, however it has a slot that can increase the amount to 128 GBs with an SD card. And if the content is from Amazon, the company will give you unlimited cloud storage. By the way, this applies to all the new tablets.

The cameras are a front-facing VGA and a 2MP rear-facing camera with 720 HD video recording capability. The connectivity has single-band Wi-Fi with b/g/n.

The battery life gives you Up to 7 hours of reading, surfing the Web, watching video, and listening to music. You can listen to your multimedia in a mono speaker and use its built-in microphone to chat.

An added benefit of the Fire is it also comes with Amazon’s On-device Mayday screen.

The camera has 720p HD Front-facing camera and a 5 MP rear-facing camera with 1080p HD video recording. The connectivity has a dual-band Wi-Fi a/b/g/n/ac, and the battery gives you an additional hour.

The Fire Kids Edition is obviously aimed at children. It doesn’t have much practical business use but if you’re a stay-at-home freelancer with kids, it may be worth the investment (provided their use is limited).

This is actually a great idea to introduce kids to computing at only $99.99.