Why Franchisors and Franchisees Fight 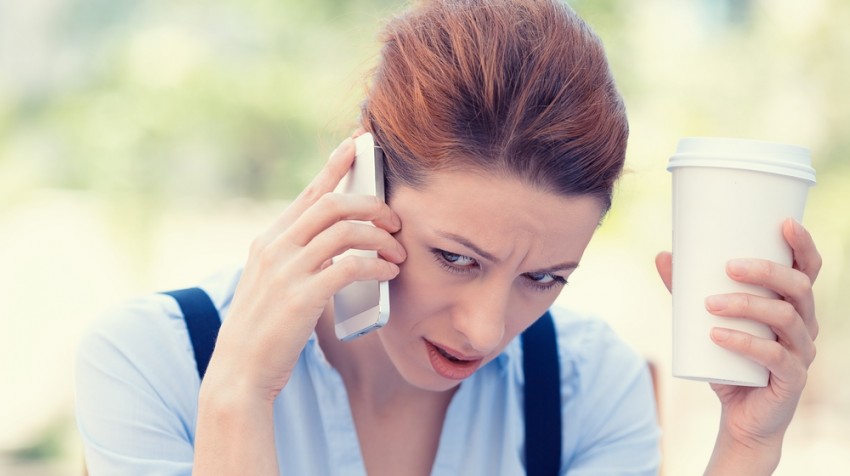 Buying a franchise can provide you with instant customer recognition, a well-designed business model, marketing and operational support, and volume purchasing, but it can also bring you the potential for disputes with your franchisor.

The relatively high level of litigation in franchising has little to do with the people involved – in general, franchisors and franchisees are no more litigious than anyone else in business. Rather, the conflict emerges because the two parties make money in different ways.

Understanding these differences helps franchisors and franchisees avoid escalating disagreements to the level of litigation.

Franchisees, however, make money by generating revenues that exceed their costs. Therefore, they seek policies that maximize profits at their locations.

The policies that maximize outlet-level sales aren’t the ones that maximize outlet-level profits, causing conflict between franchisors and franchisees. A good example is the use of buy-one-get-one-free discounts, which are common in retail businesses. Done right, a buy-one-get-one-free discount will bring more customers to a retail outlet, boosting sales. That’s clearly beneficial to the franchisor whose earnings are linked to outlet-level sales.

Disagreements over discounting strategies aren’t the only disputes driven by franchisor and franchisee goal divergence that result in litigation. A couple of years ago Burger King and its franchisees ended up in court over a disagreement about late night hours. Burger King wanted its franchisees to stay open late to sell more fast food to those seeking it at off hours.

To the franchisor, the strategy made perfect sense. If franchisees sold a few more burgers and fries to midnight diners, Burger King would bring in more royalties, which would boost its bottom line. But staying open late caused the franchisees to lose money. They had to pay employees for the additional hours even though their late-hour revenues were less than those wages.

The difference between maximizing sales and profits also leads causes franchisors and franchisees to fight about adding locations. Even when an additional location cannibalizes sales at an existing outlet, franchisors are better off because the new establishment boosts system-wide sales. But it does necessarily benefit the initial franchisee, who might have the same cost of operations, but lower sales.