Fundbox Gets Another $50 Million for Small Business Funding 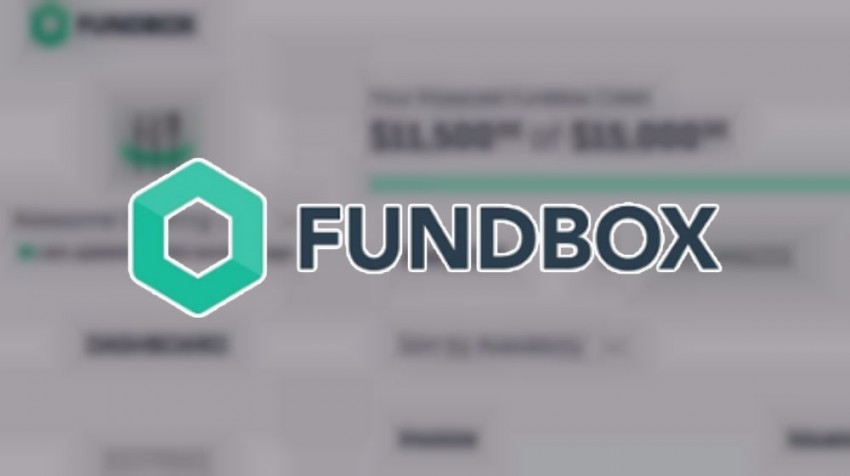 Fundbox, an online site that provides small businesses with the immediate cash they need to stay afloat, has closed on another $50 million in funding.

Fundbox provides loans to small business that run on invoices. The company pays the full amount of the invoice so that businesses don’t have to wait two to three months to get paid.

Unlike traditional lenders that rely on FICO scores and credit scores, Fundbox uses a company’s existing accounting software to assess each individual invoice. Fundbox’s algorithm is able to build a risk profile in real time by assessing the business in question, the market and the specific transaction.

Using the algorithm, Fundbox is able to make a funding decision in less than a minute and, if successful, deposits are made into the company’s account before the end of the next business day.

Businesses have up to 12 weeks to pay back the invoice amount, plus a flat monthly fee.

Eyal Shinar, founder and CEO, says most customers pay Fundbox as soon as they receive money from their clients. He added, Fundbox was seeing very low, single-digit default rates since businesses have an incentive to pay early because they pay lower fees.

“This new round of investment will allow us to further invest in innovation and product development. We are also going to be expanding our team. If you have a passion for small business and are interested in joining us, please visit our jobs page.”

The company also says it is currently serving more than 20,000 small businesses and had processed more than 15 million invoices since its inception.