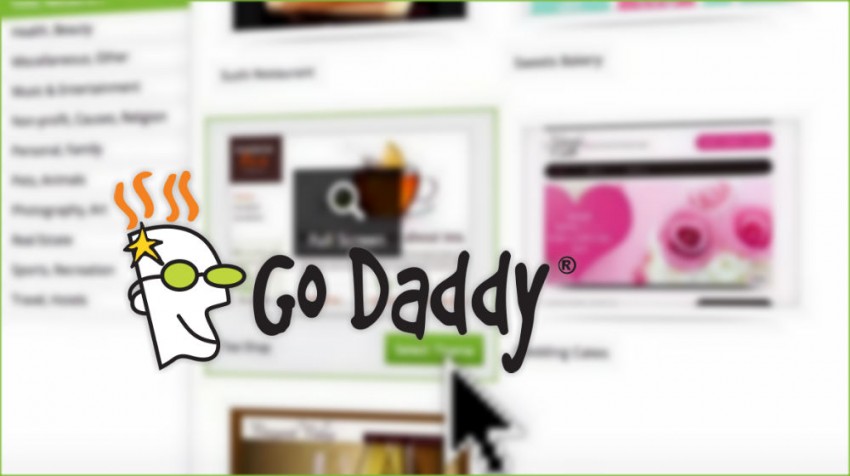 Running an eCommerce business requires plenty of online tools. GoDaddy is one of the businesses that has provided some of those tools to make running a website or online storefront easier. And this week, the company announced an expansion of its eCommerce product assortment.

In addition, AT&T will now offer more access to its high speed Internet for small businesses, as part of its deal to acquire DirecTV. These news items and more are included below in this week’s Small Business Trends news and information roundup.

GoDaddy aims to make it easier for small businesses to launch an eCommerce presence. The Scottsdale-based company, which already provides online eCommerce options and digital storefronts, announced recently that it has expanded its GoDaddy Online Store’s product assortment.

He’s been called the “Spam King,” and now his reign is at an end. There’s no better reminder to avoid spamming and other illegal and unethical marketing techniques. The cautionary story of Stanford Wallace is one to remember. Wallace, 47, of Las Vegas, pleaded guilty recently in federal court to accessing roughly 500,000 Facebook accounts.

A recent ruling by the National Labor Relations Board has made it easier for unions to negotiate on behalf of employees at fast food franchises and other companies that use contractors. The board voted 3-2 along party lines to expand the definition of what it means to be a “joint employer,” thus making it harder for companies to outsource.

The U.S. Small Business Administration has announced an award of $17.4 million for small businesses to expand their commercial efforts into other countries for the fiscal year 2015. In an official release, SBA administrator Maria Contreras-Sweet says: “Exports are a central part of America’s economic growth; with export-supported jobs paying 15-18 percent more.

Venture Capital is Different Now than During the Last Boom

Like all markets, venture capital markets have boom and bust cycles. These days, the industry is in the midst of a boom, with investment hitting levels not seen since the peak of the last cycle, 15 years ago. But this boom looks very different than its predecessor.

AOL, the former Internet provider turned media tech company, has just announced they have signed an agreement to acquire mobile advertising company, Millennial Media. The announcement comes on the heels of Verizon’s purchase of AOL for $4.4 billion that took place earlier this year.

“The Samsung Galaxy Note 5 is our easiest to break mobile device.” OK, so that’s not how the company is advertising the Note 5, except for maybe in the Bizzaro world. But Samsung is admitting its new product has a pretty serious design flaw.

There’s no shortage of photo sharing apps out there. There are even plenty that let you share the location of each photo. But Drop Messages is trying to do something different. The team created an app that lets users share photos with specific people, or the community as a whole, that they can see when visiting that physical location.

Milestone for Facebook: One Billion People in a Day

Facebook made history recently by reaching a significant milestone: a billion users in a single day. CEO Mark Zuckerberg published a post to announce that “1 in 7 people on Earth used Facebook to connect with their family and friends.

Look Out Siri, Facebook M is a New Breed of Digital Assistant

Currently the tech du jour is digital assistants, many companies are looking to integrate the technology in their offering. Add Facebook to that list. With Cortana, Microsoft’s personal assistant now part of Windows 10, and Apple and Google also with their own versions in the marketplace, it was only a matter of time until Facebook jumped into the fray.

This Entrepreneur Uses Periscope As A Growth Hack

Live streaming enables you to broadcast anything through your smartphone or tablet. Apps like Periscope, Meerkat and Blab enable businesses and solopreneurs to make a convenient, “on the fly” mobile broadcasting station, streaming real-time video and audio to any viewers who join their broadcasts.

If you’ve ever experienced the headache of assembling your own furniture, particularly from low-budget stores like Ikea, then you understand the frustrations of Brad Sewell. Sewell, a former Apple engineer, moved from California to Boston for business school a few years ago.

Traditionally, metals need to be extracted through mining and then shaped into usable materials using large amounts of heat. But now, a Seattle-based startup thinks it has found a better, more energy-efficient method for creating metal. Modumetal has developed a way to “grow” metal using electricity and nanotechnology.