Remember Google Glass? A Revival is Being Planned 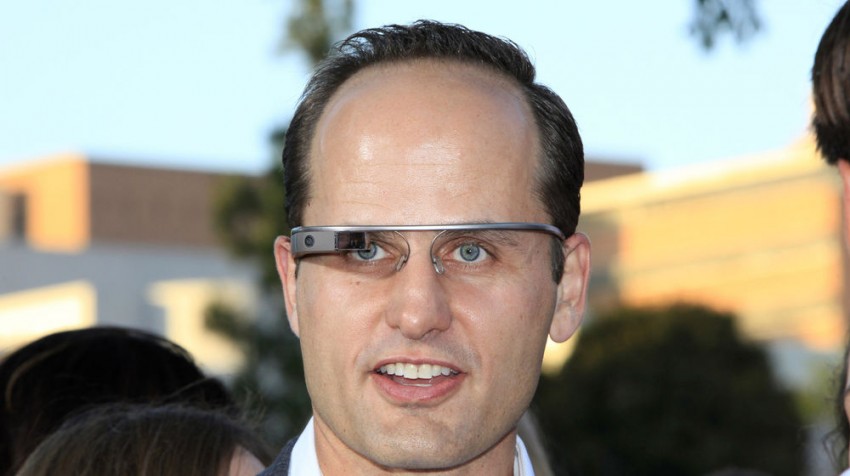 Despite Google’s failure to hit the bull’s eye on its first run with the Google Glass project, the tech giant doesn’t seem ready to give up on the project. At least, not yet.

For those who are hearing about the device for the first time, Google Glass is a wearable computer that gives users hands-free access to a number of smartphone features. The device features a speaker, a microphone, a camera and a battery and it’s worn like a pair of eyeglasses. With Google Glass you could read your emails, text messages, take photos, record videos, get directions and more.

The smart glass project has changed names a couple of times. It was initially referred to as Project Glass and then renamed Google Glass in 2013. According to multiple reports, the project is now known as Project Aura.

Aura is working on the next incarnation of Glass and a couple of other wearables. The Aura Team is said to be working in conjunction with other Google research groups, including Google Cardboard and Project Soli.

Dmitry Svetlov, a software development manager, who joined Aura from Lab126 in August, reportedly said on his LinkedIn profile that the team is “building cool wearables” and described the project as “Glass and beyond.”

The initial version of Google Glass, which sold for $1,500, attracted a privacy backlash because users could take pictures and even record videos in public spaces without anyone noticing. Some businesses, like Seattle’s 5 Point Café, banned the use of the technology in their premises way before the project took off.

And remember the case of a woman in San Diego who was ticketed for wearing Google Glass while driving?

With the obvious setbacks, Google stopped selling Glass, but not for long.

Earlier this year, Eric Schmidt, Google Executive Chairman reportedly said that the company was not giving up on Glass since wearable technology was potentially the next big thing.

According to The Wall Street Journal, Google has been quietly distributing a new version of Glass to companies in energy, manufacturing and healthcare. It remains to be seen how much the technology has to offer small business owners.