Could a GoPro Drone Be On The Way? 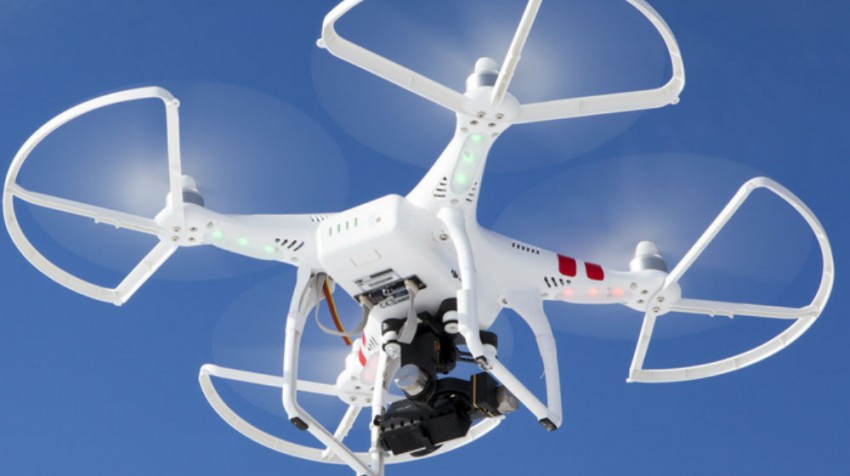 GoPro founder and CEO Nick Woodman confirmed in an interview with Matt Burns at Disrupt SF that his company is working on a GoPro drone.

“Development is on track for the first half of 2016. We have some differentiations that are right in the GoPro alley.”

Other than that, Woodman didn’t divulge any more specifics on the drone. It’s however expected that the GoPro drone will be fitted with one or more GoPro cameras to shoot video in flight given the company’s camera expertise.

Creating a drone was the next logical step for a company that produces high-quality wearable cameras for people who like to record extreme sports and beautiful sceneries. Small businesses that create reality-based marketing videos to promote their products and services are also likely to benefit from the drone.

GoPro recently released its smallest camera yet, the Hero4 Session.

In the interview, Woodman added:

“The Session doesn’t look like a GoPro that we’re used to. We tried to make the smallest, lightest, most convenient GoPro we could ever imagine. It’s waterproof out of the box.”

When asked about sales, Woodman confirmed that they are good, but could be better if their older GoPros weren’t so durable. The Hero4 Black and Hero4 Silver are still selling well despite the recent release of the Hero4 Session.

Woodman also admitted that Hero4 Session’s small size makes it perfect for a drone and the camera convinced the company to look at the drone business.

More than Just a Camera

As highlighted by GoPro social media manager Andrew Skipp. late last year, the company already has its social sharing tools in place. GoPro videos are doing well on Instagram and other social media pages. Even so, the company acknowledges that sometimes people want to see more than a 10- to 20-second clip. That’s what the next step is all about.

Woodman says that the company is in the process of building a cloud-based solution. He admits that it is taking longer than expected, but once completed, the feature will allow users to upload hours of recording to the cloud. The GoPro servers will also allow users to make one or two minute videos without much effort.

GoPro for a Cause Program

Woodman also announced the company’s GoPro for a Cause program. The program is designed for non-profit organizations. GoPro seeks to use the program to provide non-profits with marketing support, production support, financial support and technical support.

The company seeks to work with 10 organizations and the first three include Bicycles Against Poverty, Mauli Ola, and St. Jude Children’s Research Hospital.